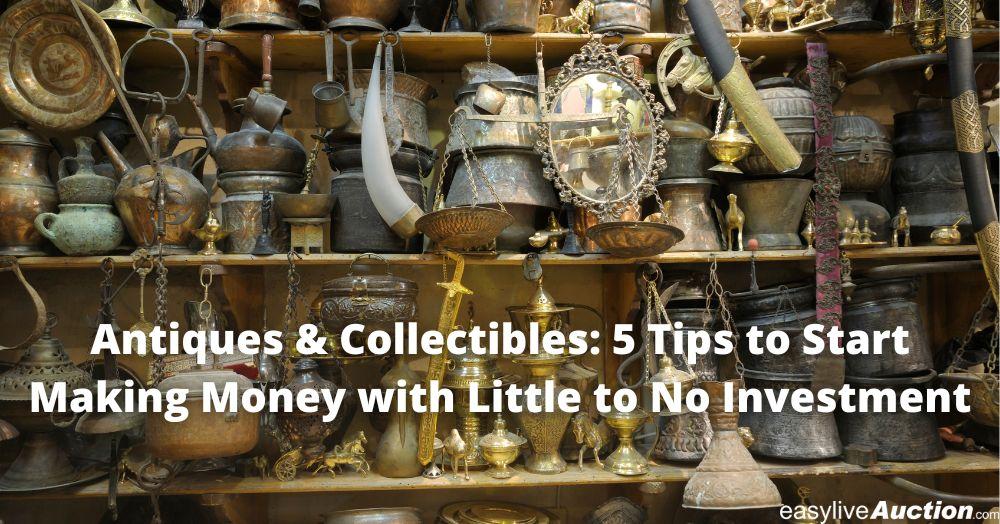 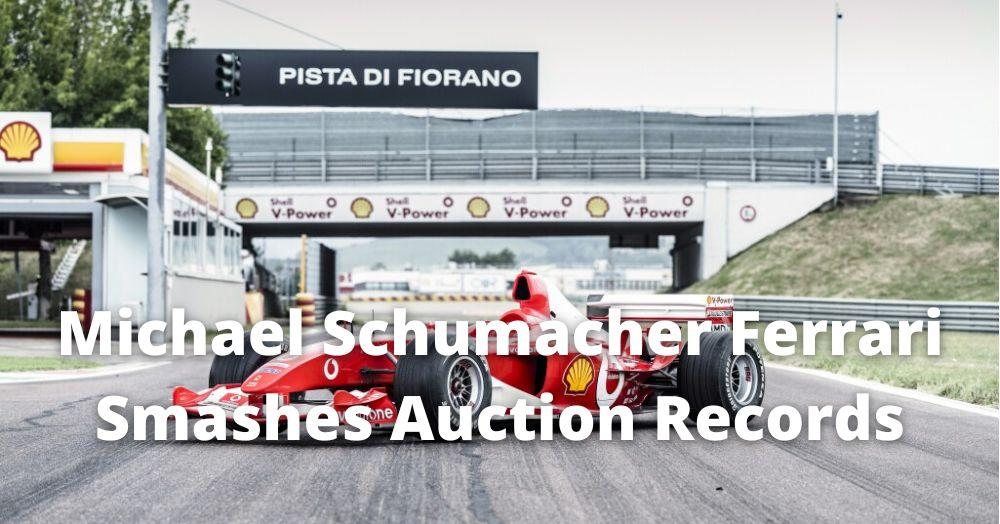 Read more about the F1 car that has smashed the auction finish line!

The Ferrari F2003, which Michael Schumacher drove when he won his sixth Formula One world title, has sold for a record-breaking £12.6 million at auction. The car, which sold at a Sotheby's auction in Geneva, has become the most expensive F1 car in history, a title which was previously held by an older Schumacher car – an F2001 which sold for £6.4 million in 2017.

Schumacher achieved five race wins in the F2003, along with two podium finishes and three pole positions. It was the season in which he finished a mere two points ahead of Kimi Raikkonen in the championship standings, gaining his sixth of seven world titles. The sixth world title win saw Schumacher surpass Manuel Fangio's record tally. The following year, he went on to win his seventh world title, a number which Lewis Hamilton has since matched.

Today, Schumacher is continuing rehabilitation from a brain injury he sustained in a skiing accident in 2013 that left him in a coma. He has been cared for by his wife, Corinna, and a team of nurses, for the past eight years. Little information about his health has been released during this time as his family have chosen to limit the information about Schumacher's health to close family and friends.

However, a close friend of 53-year-old Schumacher's, Jean Todt, recently stated that the lives of the former F1 driver and his family have 'changed' and that they "have to live everything differently". He commented that "Michael is in the best hands and is well looked after in his house, He does not give up and keeps fighting."

Ahead of the sale, Schumacher's son, Mick, who currently races for the American F1 team Haas, took the car to Ferrari's Fiorano test track, where he completed a shakedown in it. The vehicle has only covered 148 miles since it stopped racing, mainly driven by Mick, who it speculated may be replaced by Nico Hulkenburg next season. Initially expected to fetch £9 million, bidding soared past this before the hammer went down at double the previous record for an F1 car.

Director of Sales EMEA at Sotheby's, Augustin Sabatie-Garat, said "Formula One cars of this quality and provenance rarely come to market, and this particular car is the best of the best. We are delighted that it has achieved a world record price for such a car, as it truly reflects the importance of this chassis."

The new owner of the prestigious car is unknown, but they have bought themselves one of the finest pieces of F1 memorabilia to go up for sale.