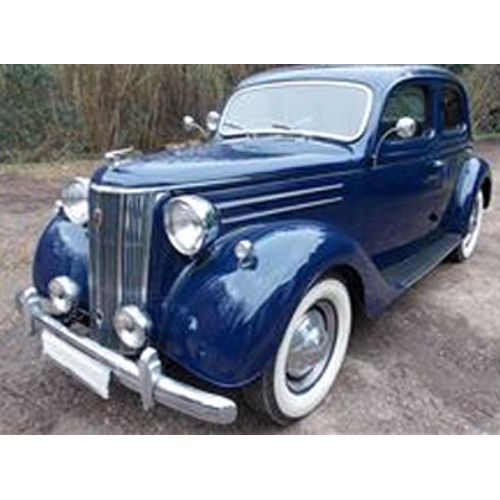 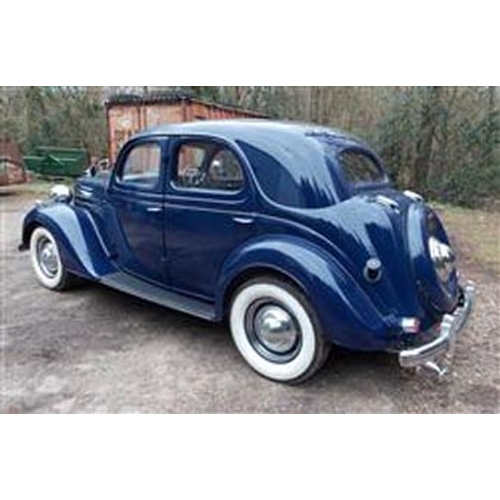 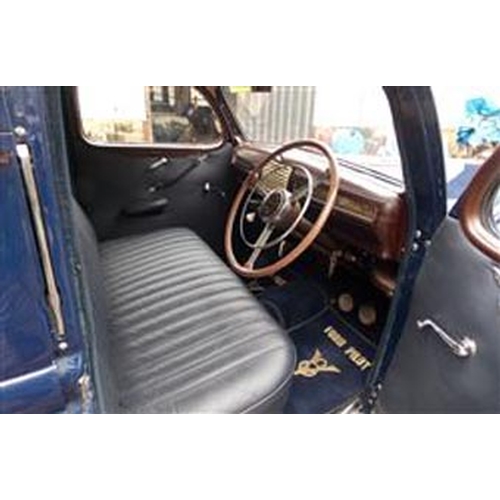 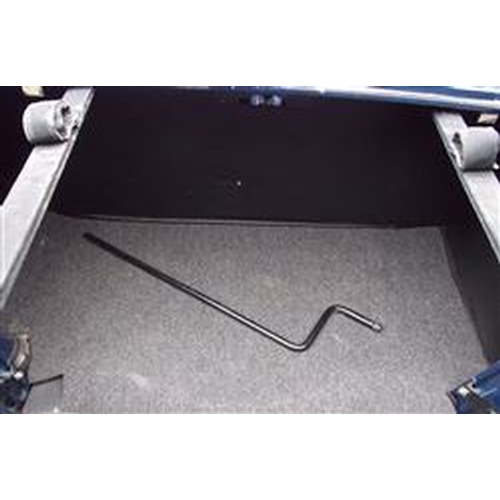 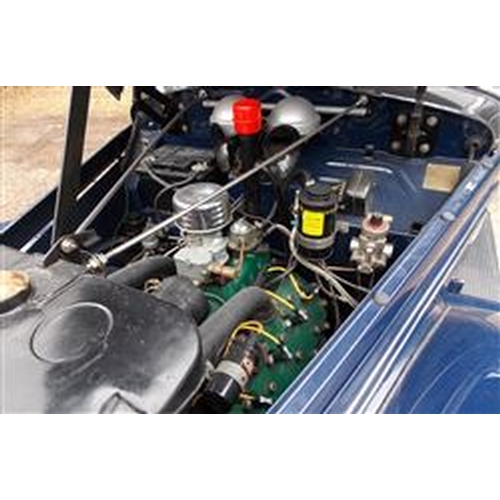 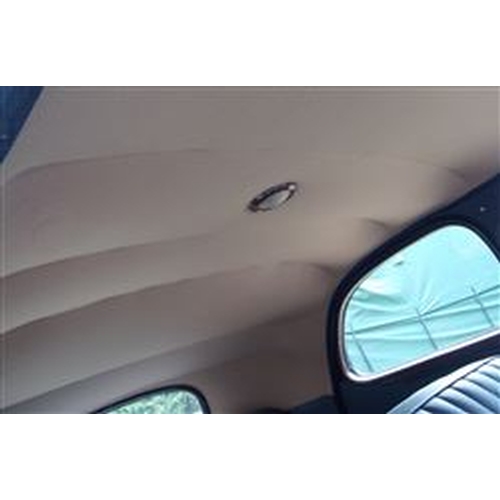 Manufacturer: Ford
Model: Pilot V8
First Registered: 1950
Registration No: TBA
Mileometer: 32,000
Chassis No: 7241171
MOT: Not Required
Colour: Essex Blue
The Ford Pilot Model E71A was built by Ford UK from August 1947 to 1951. During the period of manufacture 22,155 cars were produced.The Pilot was based on the pre-war 22 hp Model 62 , and was initially offered with the 2227cc side-valve engine. This engine was soon replaced, and most Pilots were fitted with a 3622cc, 90 hp flathead V8 engine, having a stroke of 92.25 mm and bore of 79 mm with single Solex carburettor. This engine was also used in Thames trucks. The car retained 6-volt electrics. The car was fitted with a gear lever on the steering column, operating a three speed gearbox, and steering was Marles worm and roller. The car was evidently seen as rather old-fashioned even at the time, but its front brakes were hydraulically controlled, whilst the rear brakes were cable-operated.

This lovely Ford Pilot, finished in Essex Blue with blue leather interior, was completely restored about 12 years ago, and remains in outstanding condition. Engine and gearbox have been overhauled, the car has been completely re-wired, re-trimmed, re-painted, and all mechanicals have been overhaulrd. It has recentley had a new carburettor fitted, and a new distributor with electronic ignition, the original old units come with the car. The car also has the optional hydraulic jacking system, and has also been converted to 12 volt electrics. This three previous owner Pilot is an exceptional example at a very realistic reserve. 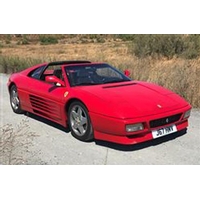 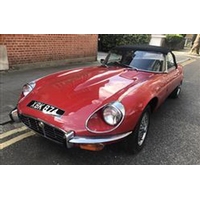