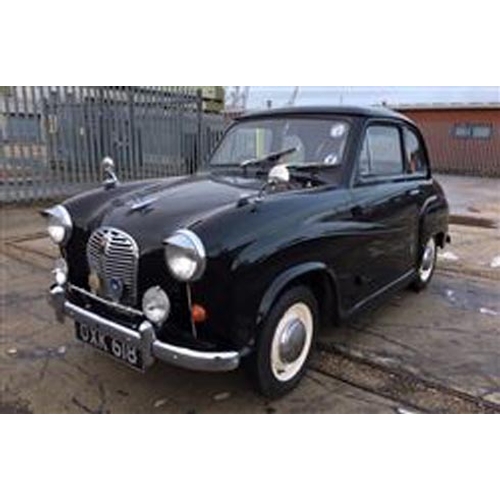 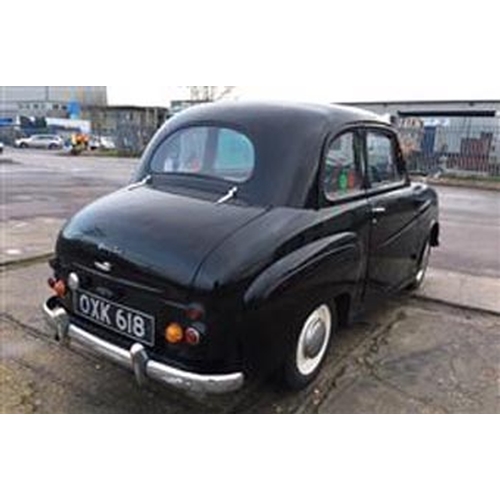 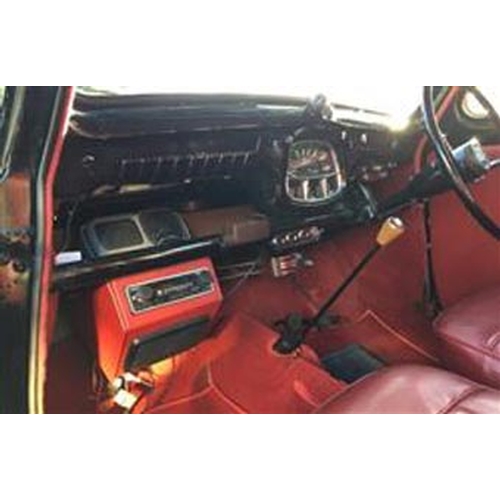 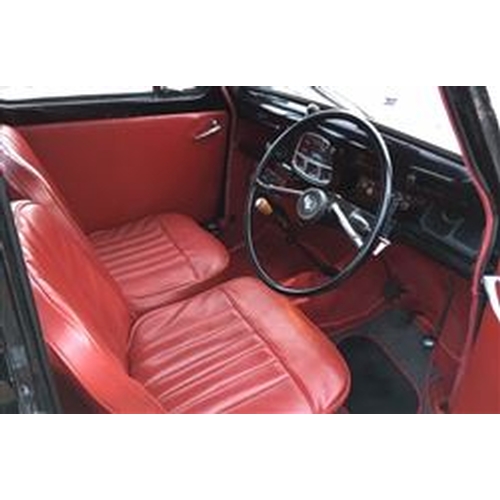 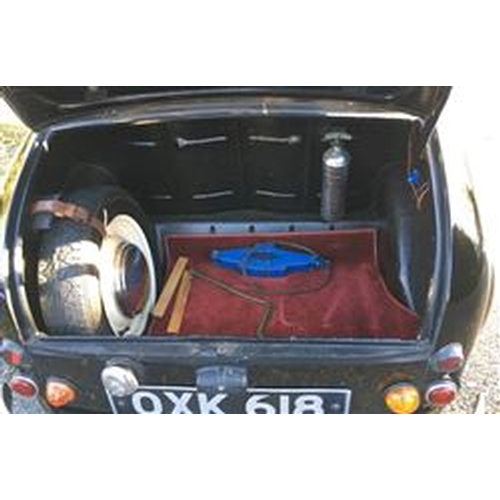 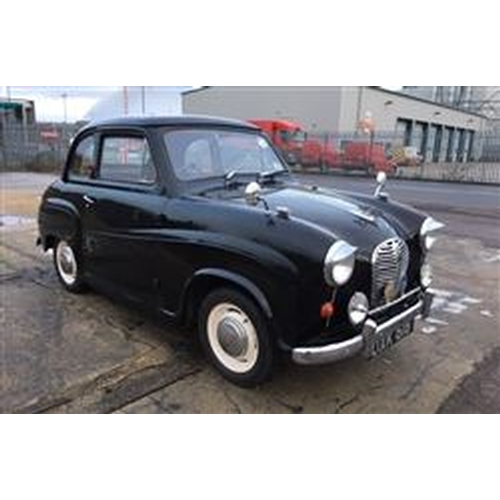 Manufacturer: Austin
Model: A 30 Seven
First Registered: 1954
Registration No: OXK 618
Mileometer: 11,700
Chassis No: A25443552
MOT: November 2019
Colour: Black
The Austin A30 Seven, as it was originally called, was first launched at the 1951 Motor Show at Earls Court in London. Originally only offered as a 4-door saloon, 2-door variants were introduced in late 1953, and in 1954 a van and van-based "Countryman" were introduced. It was the first car to have the now legendary ‘A’ series engine which was developed for the car. This was a small 803cc in-line 4-cylinder overhead valve engine which was a major improvement and a real technical advance on the side valve units fitted to many of its contemporaries. The A30 was also 12-volt when many cars of the period were still 6-volt.

The A30 was replaced in 1956, by which time 223,264 had been built. The A30 had a smaller rear window than the A35 and trafficators which popped out from the B pillar when operated by a knob mounted on the centre of the dashboard. The car, along with the larger engined A35, was quite successful in 1950s saloon car racing, and still appear in historic events.

The vendor tells us that this early 2-door Austin A30 is a very good unmolested example, which has had only 4 previous keepers. The interior is 9/10 having been recently re-furbished. It is still on its original registration number, and comes with a good history file going back to the 1950s. The exterior, including the underside, is good, the brakes have recently been re-furbished, and the car will have a new MOT, and be ready to go. The car has indicators as the semophore arms have been disconnected, probably in the 1970s 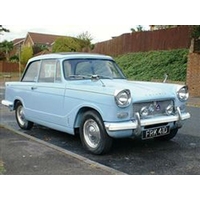 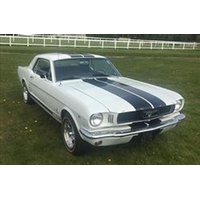