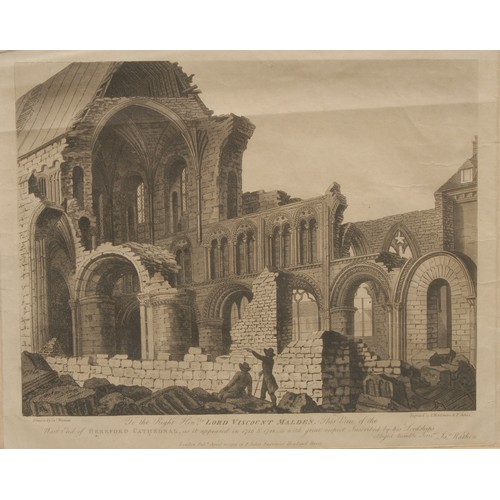 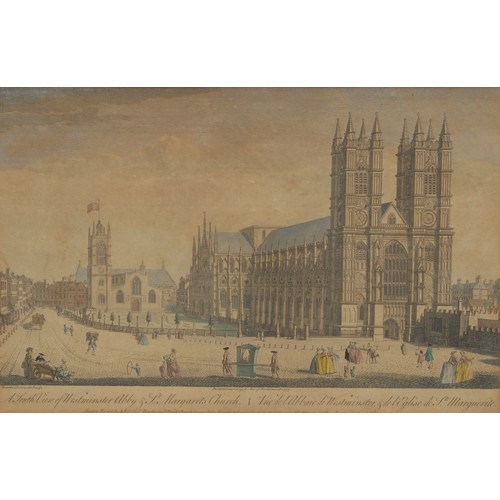 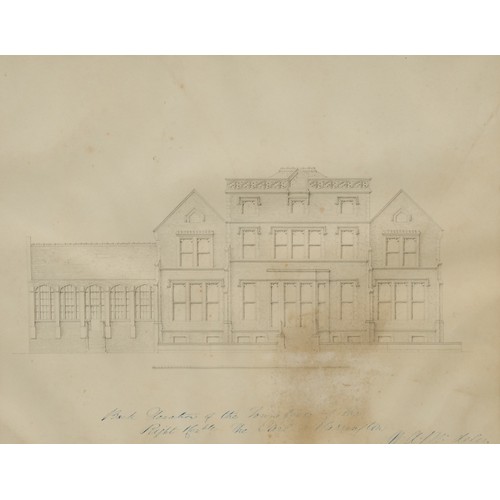 Harrington House, 13 Kensington Palace Gardens, London W8, was designed by Decimus Burton and C.J. Richardson, and built by the contractor William Jackson from 1852. This study dates from the property's construction and was almost certainly undertaken by an assistant in the architect's office. Leicester Stanhope CB, 5th Earl of Harrington (1784-1862), is said to have contributed to the design, including the tracery of the Gothic windows. The house is now currently the official residence of the Russian Ambassador to the British Court of St. James, the embassy itself with its consular department is located further down the road at 4-5 Kensington Palace Gardens. The Russian government pays a token rent of £1 per year for the house to the Crown; in return, Britain pays only one rouble per year rent for the British embassy in Moscow. 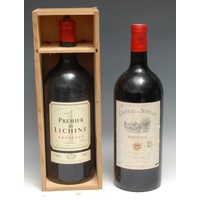 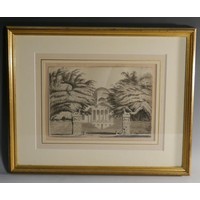