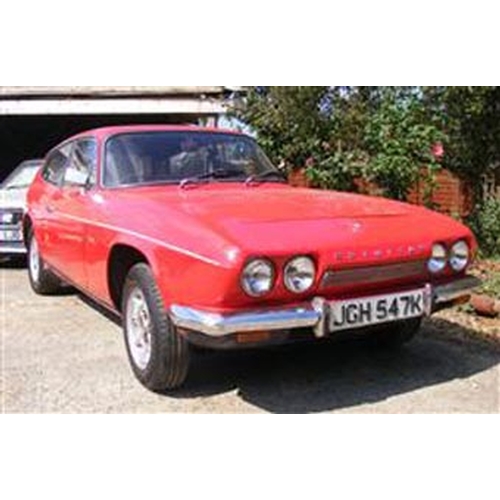 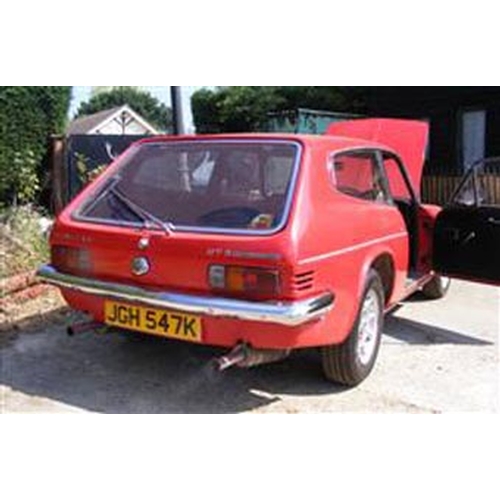 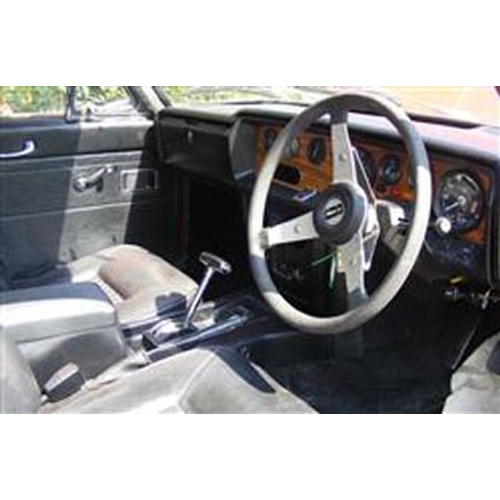 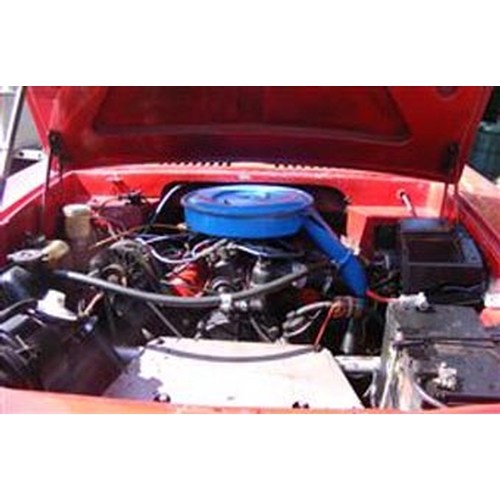 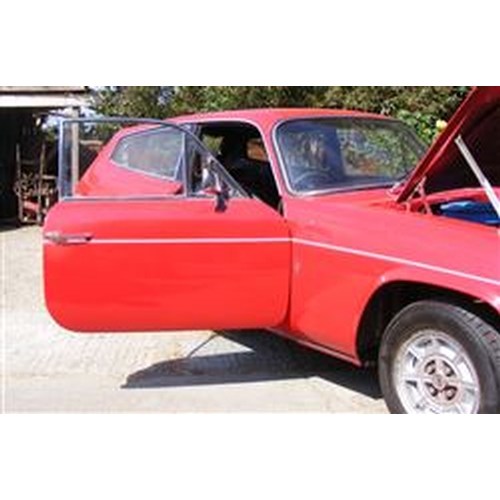 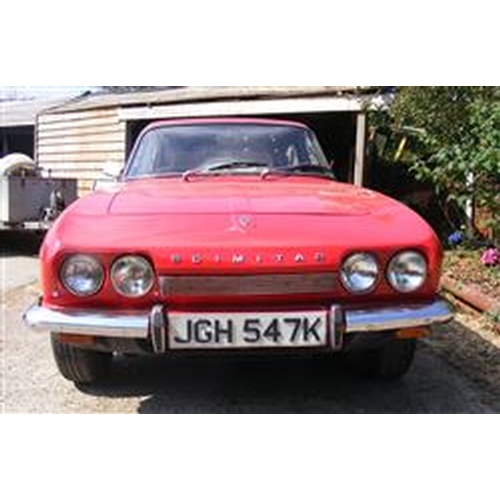 Manufacturer: Reliant
Model: Scimitar SE5
First Registered: 1971
Registration No: JGH 547K
Mileometer:
Chassis No: 452565
MOT: February 2019
Colour: Red
The SE5 was conceived and ready for the 1968 Motor Show in less than 12 months. For the SE5 Reliant designed a completely different longer chassis, revised suspension, new and relocated fuel tank, a rollover bar, new cooling system, spare wheel mounted in the nose to give increased rear space and a 17 gallon fuel tank. The main change introduced in the SE5 was the sports estate hatchback body shape. The SE5 came with the same 3.0-litre Ford Essex engine used in the SE4a/b, with a claimed top speed of over 120 mph. Overdrive on the 4-speed manual was offered. In 1972 several improvements were included in the upgrade to SE5A, including a boost in power. The extra 7 hp and maximum engine speed raised performance and the GTE was now capable of 0–60 mph in 8.5 seconds and top speed was raised to 121 mph. The SE5's flat dashboard gave way to a curved and moulded plastic one.

4,311 SE5s were produced. It was an instant success, and GT production was cut down and the proportion of GTEs to GTs being built was four-to-one. Reliant increased their volume by 20 per cent in the first year. The 5A model sold more than any other Scimitar, with 5105 manufactured. Princess Anne was given a manual overdrive SE5 as a joint 20th birthday present and Christmas present in November 1970 by the Queen and the Duke of Edinburgh. It was Air Force blue in colour with a grey leather interior and registered 1420 H in recognition of her position as Colonel-in-Chief of the 14th/20th Hussars. Princess Anne subsequently owned eight other GTEs.

The vedor tells us that this very nice Reliant Scimitar SE5 has had over £4000 spent in new parts. It has a new stainless steel exhaust, petrol tank and sender, radiator, a complete braking system, drums, brake shoes, brake callipers. brake discs, servo, master cylinder, and all brake pipes have been fitted. The bumper re-chromed, and the car has been trimmed and painted. 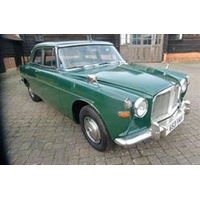 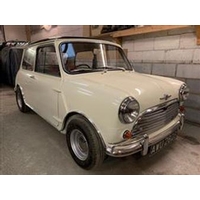