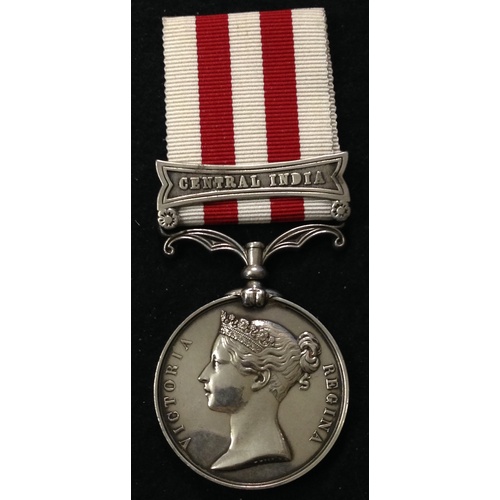 Was Baggage Master in Brigadier Smith's column in Central India and in the Field Force under Col. de Salis, he commanded a detachment of the 10th Bo. NI in the action at Boorda; in the Basoda FF under Major Roome; present in the action at Goonapoora and commanded the infantry at Goripooree (Mentioned in Dispatches); served under Lt. Col. Boyle and was Chief Staff Officer to the Seronge Field Force. (Mutiny medal and clasp.)

After the Mutiny, Harris also served in command of the 2nd Sqdn., 1st Bombay Light cavalry in the Kathiawar expedition under the Political Agent, Col. Anderson and in the successful attack on the Waggeer rebels on Tabur Hill in Dec. 1867. (Menioned in Dispathes and thanked by the Gov. in Council). 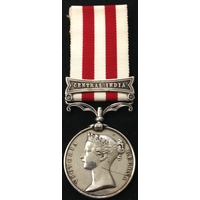 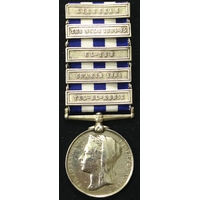