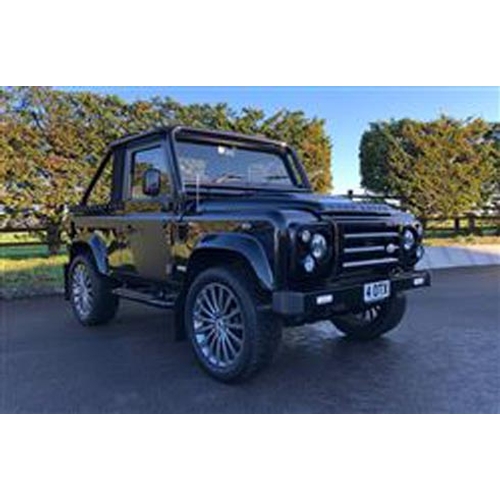 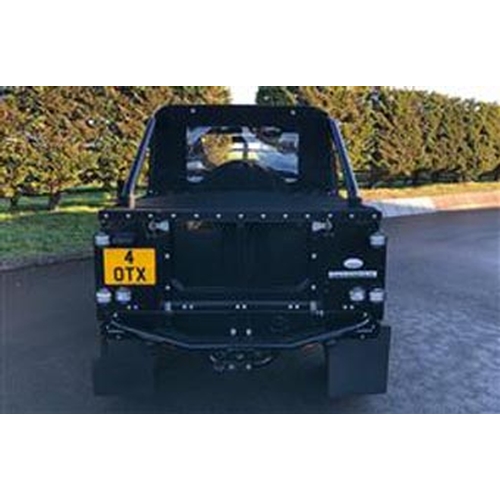 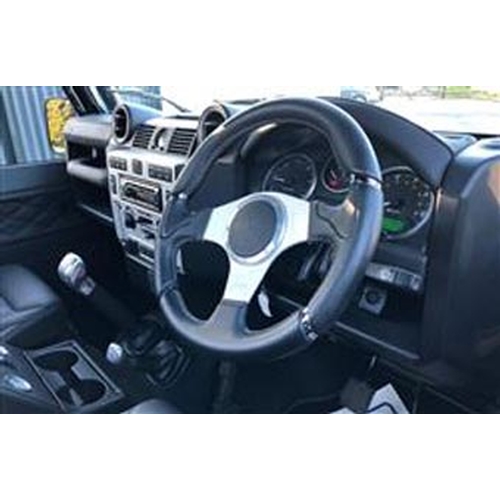 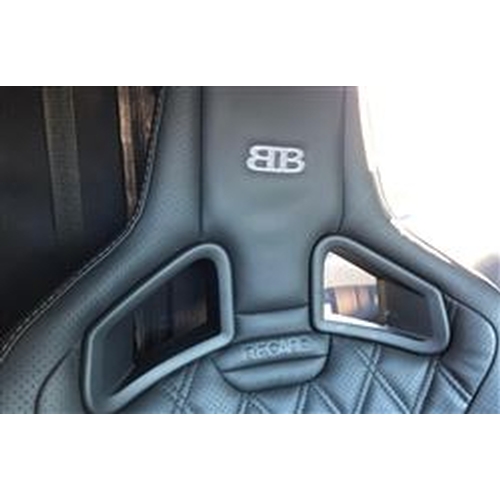 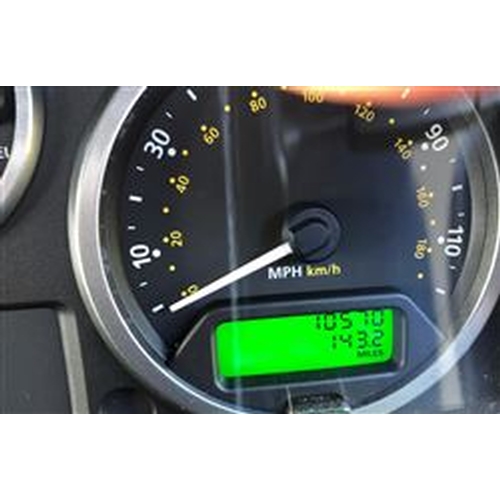 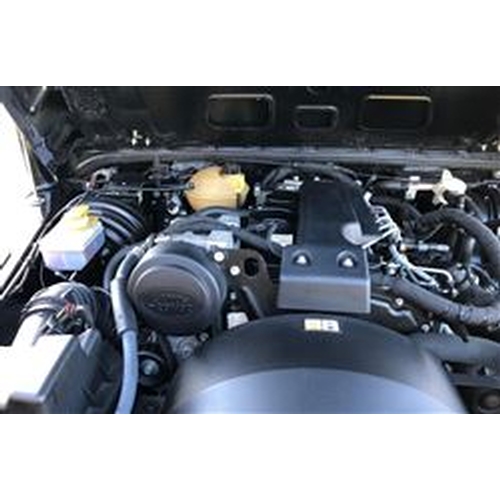 Manufacturer: Land Rover
Model: Defender 90 SVX Soft Top
First Registered: 2009
Registration No: BN09 XSH
Mileometer: 10,570
Chassis No: SALLDVAS79A771542
MOT: January 2020
Colour: Santorini Black
2008 saw Land Rover's 60th anniversary, for which a new series of special edition Defenders were produced. Branded the "SVX", three models were built. All were painted black with "satin" effect body graphics on the vehicles sides and bonnet carrying the "60th" logo used throughout 2008 at various special events and on anniversary merchandise. Bespoke five-spoke alloy wheels were used and a new silver-coloured front grille design was used. This also incorporated a new design of headlamp with the sidelight lamp being integral with the main headlamp unit, allowing the space previously used for the separate sidelight to be used to fit a pair of high-intensity driving lamps. Inside the SVX models gained Recaro bucket seats in the front row, alloy gearlever knobs and a Garmin GPS navigation system. The drivetrain was the standard 2.4-litre diesel and six-speed manual permanent four-wheel-drive transmission. The SVX edition was available as a 110 (only available outside the UK), a 90 and a brand-new design of 90 soft top- the first time a soft top model had been available through showrooms in the UK since 1992. SVX soft tops had only the two front seats- the rear load bay being used to accommodate the spare wheel and a lockable storage box. A new design of hood was used, sloping down towards the rear over a jointed folding frame, unlike the standard square-framed hood used on other soft top Land Rovers.

2009 Land Rover Defender 90 SVX Soft Top Thor GTS Super sport by Brittle with only 10,570 miles from new. This example is described by the vendor as an exceptional vehicle that has been in storage for about 4 years and will have a new MOT before the auction.

With only 10,500 miles covered in ten years, this is a rare chance to purchase a low mileage and very high specification example of these much sought after vehicles. 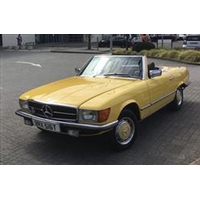 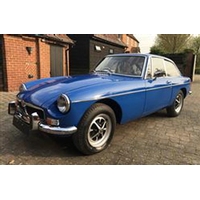