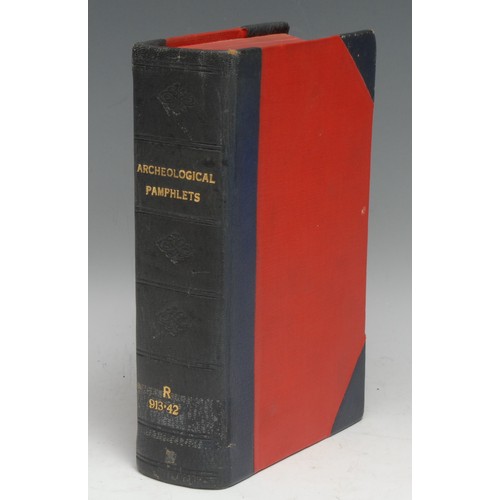 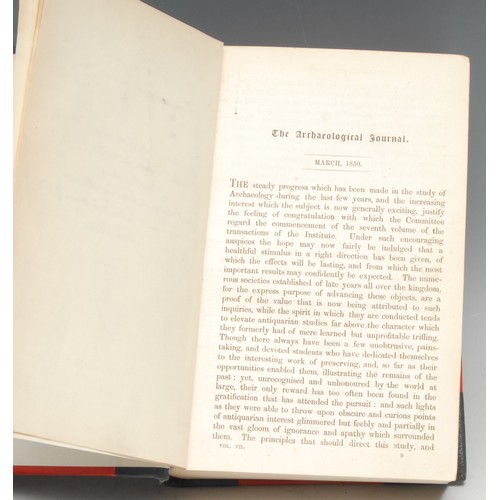 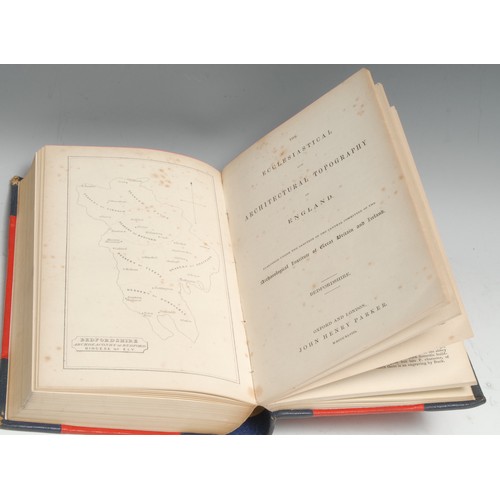 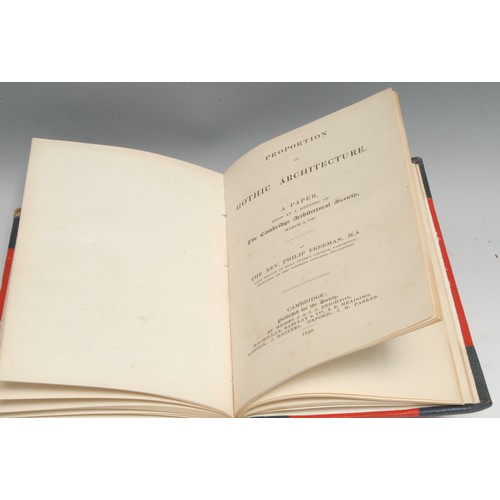 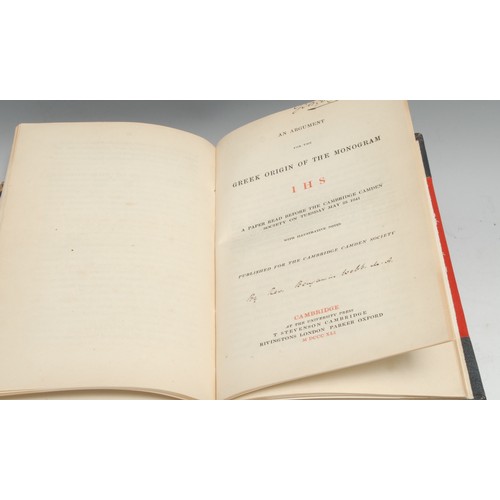 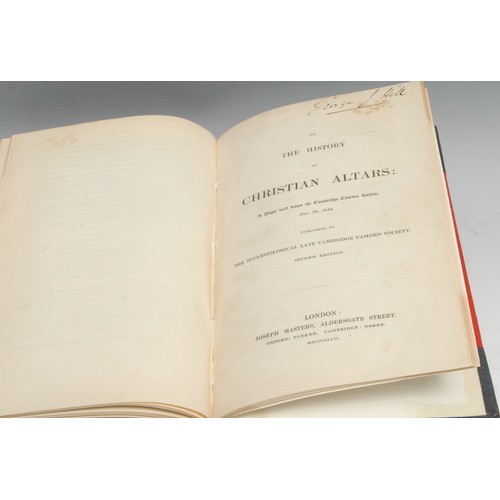 Provenance: George J. Hill, 19th century ink MS ownership inscription to some title-pages (mostly the Cambridge papers); the title-page is in his hand too. 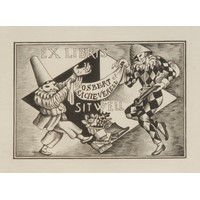 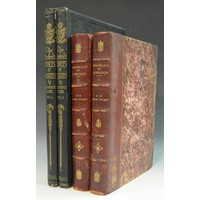