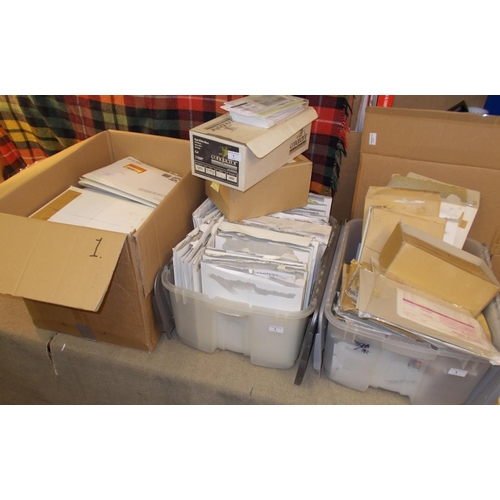 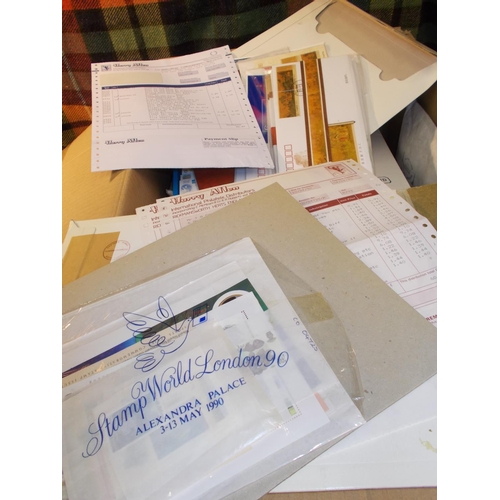 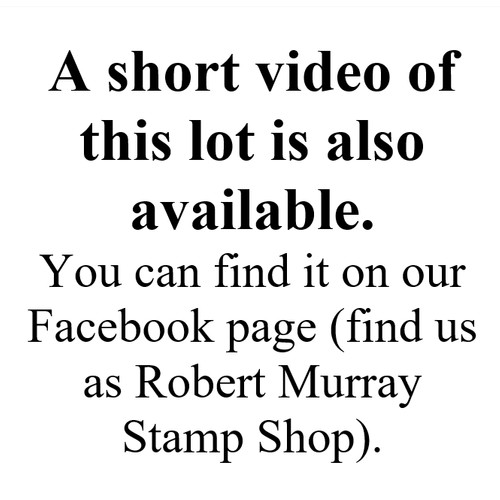 Collections and Mixed Lots; Massive lot of new issues almost as received from well-known new issues retailer from early 1986 to the end of 2005, with a large reduction in coverage late in 2004. Seems to cover most of the Commonwealth u.m. commemoratives, definitives and miniature sheets, plus some foreign – the first three random packages inspected contained AAT, Australia, Bahamas, Bangladesh, Barbados, Bermuda, Botswana, British Virgin Is., Brunei, Cayman, China PRC (inc. FDCs, and often as separate packages), Cyprus, Falkland, Fiji, Hong Kong, India, Kiribati, Lesotho, Macau, Malaysia, Nauru, New Zealand, Norfolk Is., Pakistan, PNG, Pitcairn, Singapore, Solomon, S.Africa, S.Georgia, Sri Lanka, Sweden, Tokelau, Trinidad & Tobago, Tristan, UN Vienna, and Vanuatu. We’ve made a tally of the packages (which are not in order) and estimate that over 95% of the distributions are present here, and that the total retail cost (excl. postage) has been over £20,000. There is also some loose material where stamps and invoices do not easily match. Some of the distributions are still all sealed in packets, some have been opened (and therefore the possibility that some issues may have been removed). 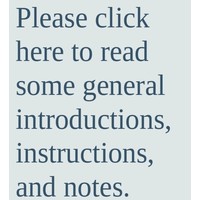 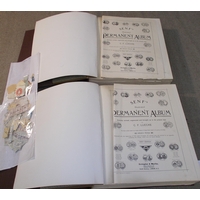