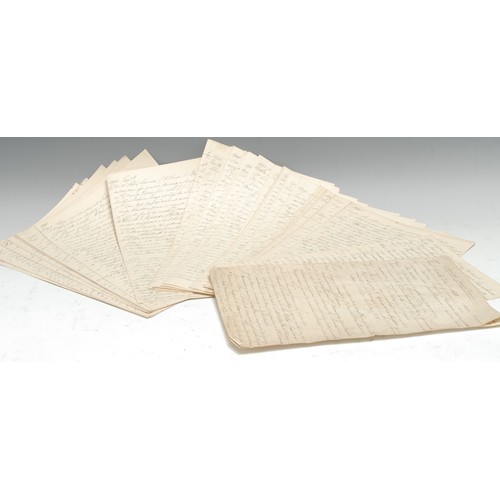 Royalty - Abstracts from Diaries, a late Victorian-Edwardian titled ink manuscript precis of a diary, dated from 1878 to 1910, inscribed over 32 sheets and presumably kept by a gentleman connected to the Royal Court - ?possibly a Guards officer, he records calling at Buckingham Palace with J. Snowden in April 1879 and records that Queen Victoria returned from Florence, going to Ascot with J. Hollis and Charles Lewis (recurring friends through the notes) and noting that he sold his black cob for £18; 2nd March 1882, Roderick Maclean's assassination attempt of Queen Victoria, our author went with the Mayor to the Castle (presumably Windsor) to present an address of congratulations for the monarch's escape; 27th April 1882, he attended the wedding of Prince Leopold, the Duke of Albany to Princess Helen von Waldeck und Pyrmont at St. George's, Windsor, and notes seeing the arrival of European royals and embraces on the platform; 20th October 1882 a detachment of 2nd Life Guards returned from Egypt, on 15th November a reception was held for the Duke of Connaught on his return from Egypt at the castle, six days later Queen Victoria distributed medals to 300 officers in the quadrangle, the torchlight welcome was concluded by a select few being entertained by John Brown beneath the dining-room; 28th March 1883, the death of John Brown; a year later, her son Prince Leopold at Cannes and our author attends the funeral procession from Windsor Station to St. George's Chapel with Queen Victoria in her carriage, the Prince of Wales (later Edward VII) and the Duke of Clarence on foot, and three bands of Guards, he was present at the funeral, too; between these notices he attends the theatre and an Electric & Gas Lighting Appliances display, takes his wife to London, attends the Lord Mayor's banquet, and makes typically English observations on the weather, etc., folio (33cm x 21cm), [1] 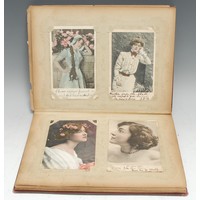 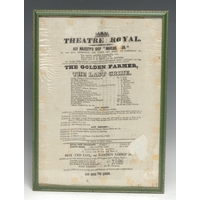