Shipping. Titanic. 3 cards depicting the liner, the onboard ... 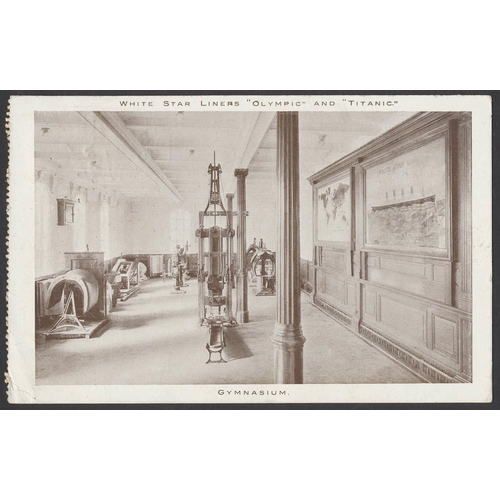 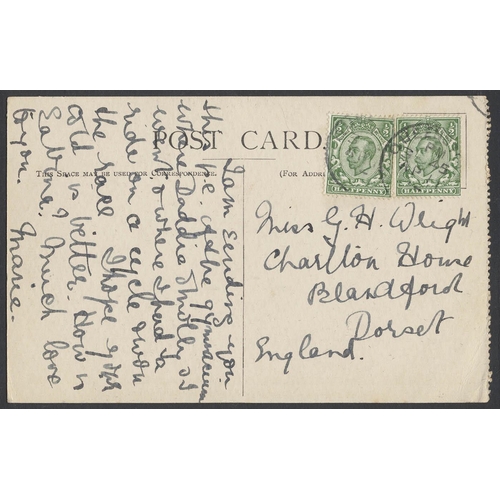 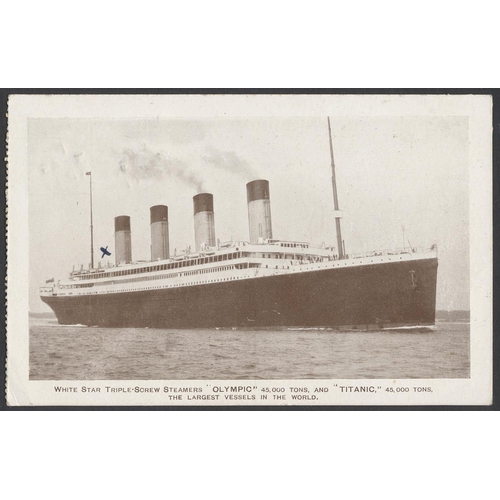 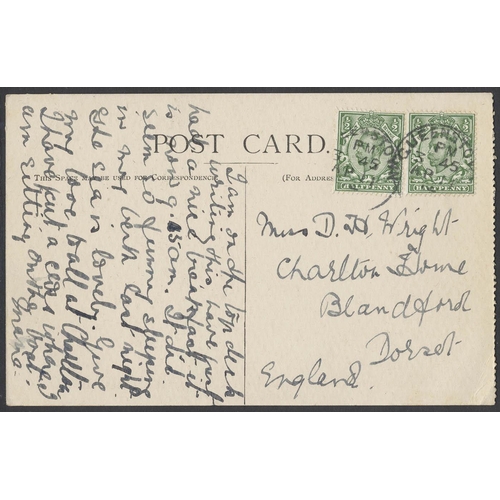 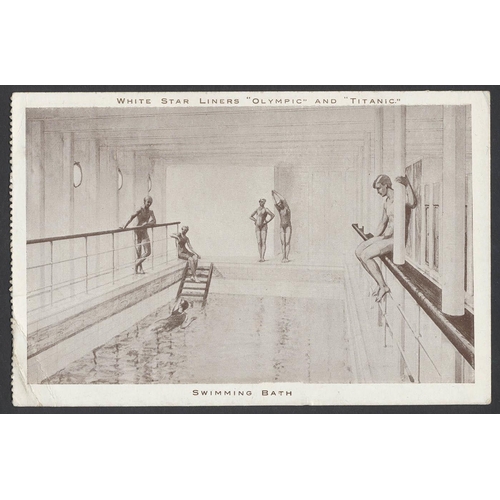 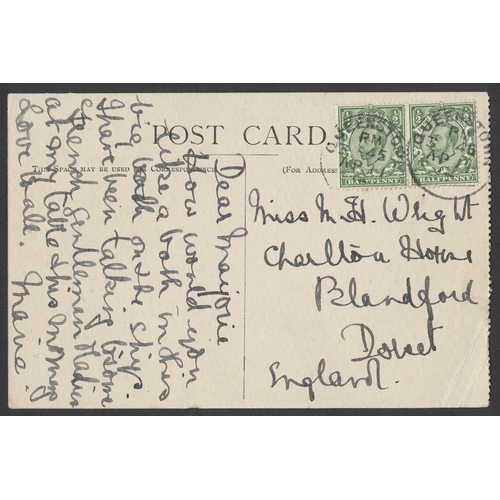 Shipping. Titanic. 3 cards depicting the liner, the onboard swimming baths and onboard gymnasium, together with a small collection of further cards sent by the writer (Marion Wright) of the cards to family members. These three Titanic cards were written by Marion (Marie) Wright, a passenger onboard, and postmarked Queenstown 3.45pm Thursday 11th April 1912. The vendor has spent many years researching the family and has written a small book that can be viewed on the Warwick and Warwick website.
Briefly this is her story. On April 14th 1912 the 'unsinkable' Titanic sank with Marion Wright being one of the 710 survivors.

The eldest of four sisters, Marion was a prolific postcard writer often sending cards to each sister on her travels. Prior to her voyage on the Titanic Marion had agreed to take Arthur Woolcott's hand in marriage. A fruit farmer from Yeovil who had settled in the United States, he met Marion raising funds to purchase his own farm. They were to marry in America, with Marion to move to the States.
In February 1912, she had booked her passage, a second-class ticket on the brand-new liner R.M.S. Titanic.
Aboard the Titanic Marion wrote a postcard to her sister Gladys, the picture depicting the ship's gymnasium. She also wrote two further postcards on 11th April, documenting her first twenty-four hours aboard the Titanic. The first had a representation of the ship and Marion placed a small cross where she was staying. The second displayed the onboard swimming baths. All three cards are postmarked Queenstown 3.45pm. Thursday 11th April 1912.

After the terrible news of the disaster there was much confusion for the Wright family over whether she had survived, her name was not included in the initial list of accounted for passengers. A vigil was held in her village and the townspeople mourned. Eventually on April 16th Marion’s brother, Bertram, was able to confirm at the White Star Line Office that Marion was indeed one of the survivors. In the meantime, her husband-to-be Arthur Woolcott was waiting for the same news to break in New York. Whilst her family was waiting anxiously, Marion was writing to them onboard the rescue ship S.S. Carpathia.

When she arrived into New York on the 18th April she was met by chaos, she was unable to find Arthur amongst the crowd. Eventually they found each other and they married at the Episcopal Church of St. Christopher’s, just eight days after the Titanic sank. Their romantic story about heartbreak, her near miss with Arthur at the New York dock before being re-united caught the attention on both sides of the Atlantic. Their story was picked up by the American press and the couple garnered celebrity status.

Marion kept in regular contact with her family in England, frequently writing and sending picture postcards. Marion and Arthur lived in their home Cottage Grove for the remainder of their lives. The Happy ending to what proved to be an unbelievable love story. 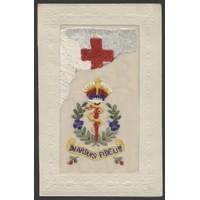