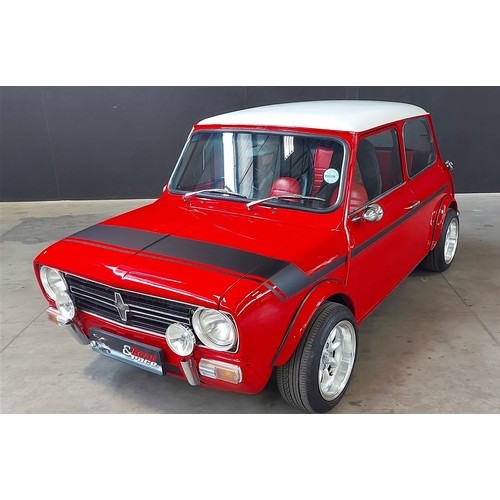 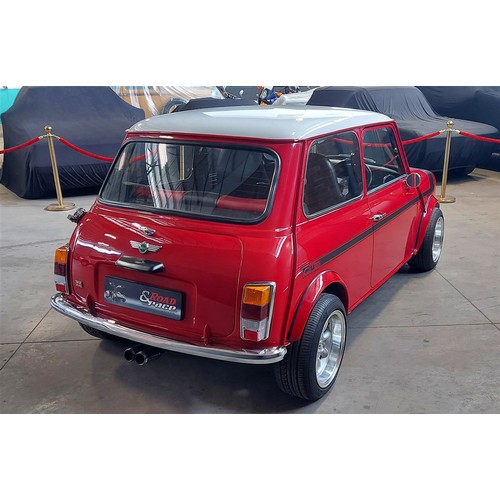 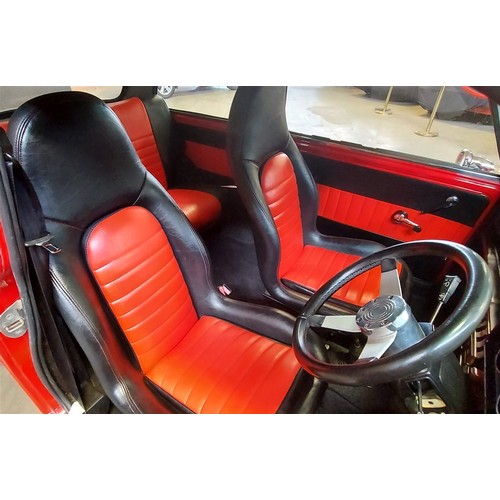 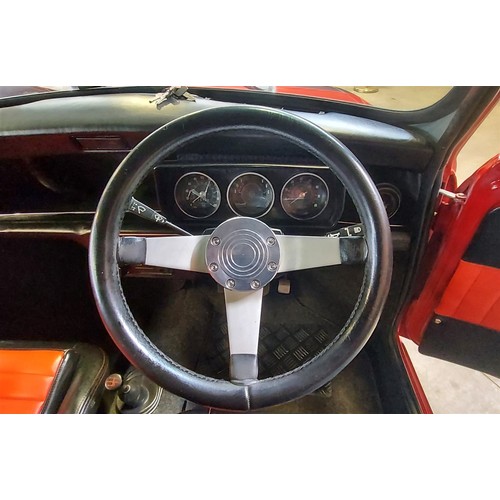 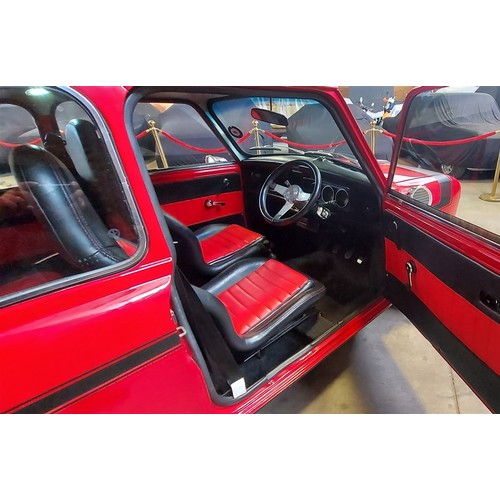 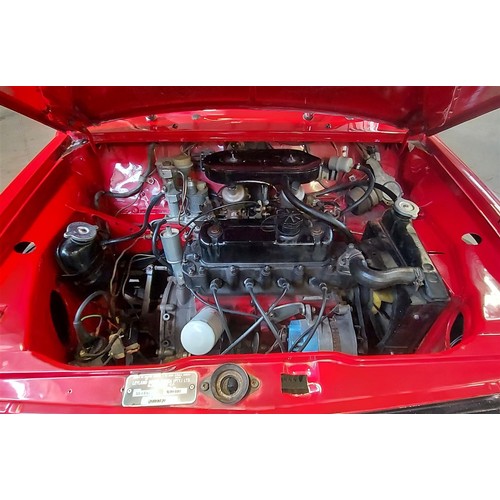 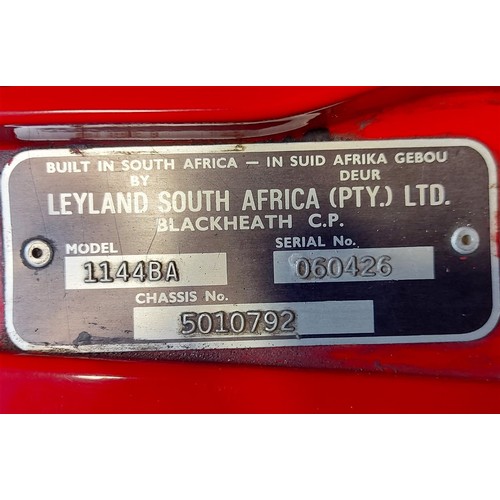 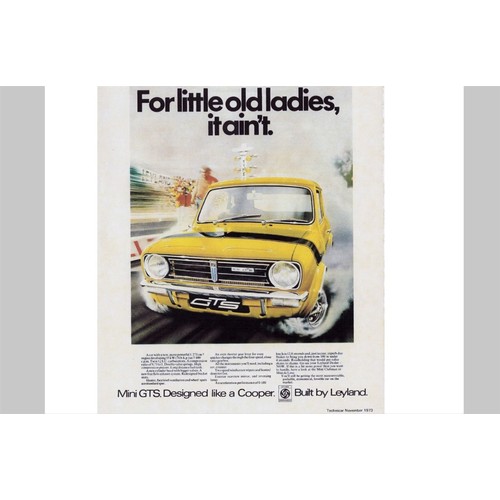 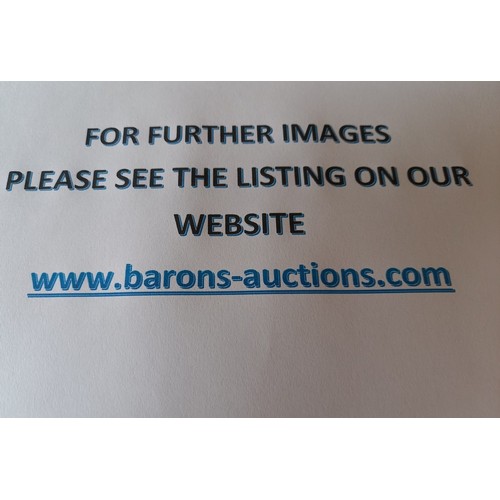 Manufacturer: Leyland
Model: Mini 1275 GTS
First Registered: 1978
Registration No: UK Reg Applied For
Mileometer: 25,130
Chassis No: 5010792
MOT: November 2022
Colour: Red
In Mini history, the 1275 GTS is often spoken of in hushed tones. Initially planned as the ‘Leyland Cooper’, it was the brainchild of British Leyland South Africa. Free of the shackles of BL’s UK corporate governance, the team at Blackheath, near Cape Town, were able to go a bit further than their UK colleagues in making the Mini go faster, and plans for a faster, punchier Cooper S were already underway when the new flat-nose Mini Clubman appeared.

The new body style allowed Leyland South Africa some freedom to make it go faster. They started by increasing the bore of the block and shortening the stroke, highly polishing the combustion chamber, cross drilling the crank, and adding aluminium pistons and new steel-alloy valves. In addition, a large 35-litre fuel tank replaced the two small tanks, and larger 8 ¼-inch disc brakes were fitted along with 12-inch wheels.

What followed was a series of competition successes in both track and rally events, though it was never really well known outside of South Africa. Production ran from 1972 to 1979, during which around 4,600 were made, keeping the legacy of the Mini Cooper alive long after it had left the UK market. The 1275 GTS should not be confused with the UK’s own 1275 GT, either. It was a much faster and better developed car.

This example is a fresh import to the UK, having recently been imported from Johannesburg in South Africa. The UK registration has been applied for with the DVLA ans a new MoT has been carried out.. The car came from a large collection of classic cars and motorcycles, and was well looked after by its enthusiast owner. The vendor states that it is in very good condition, and is free of any apparent rust, as one would expect from a car that has spent its life in the dry South African climate. It’s one of a handful of GTSs known to be here in the UK. 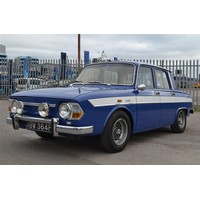 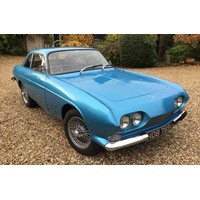