An interesting and possibly unique small archive of WWII Pri...

by Wallis and Wallis
1/1 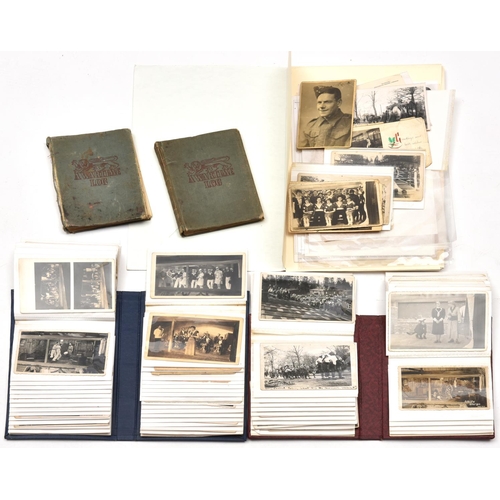 An interesting and possibly unique small archive of WWII Prisoner-of-War items, relating to Pte Stanley J Holmes, instructor in the Army Physical Training Corps, a prisoner in Stalag XXA, Heydebrech, Germany, from 1940 to 1945. He was captured at Dunkirk and finally liberated in April 1945. The collection includes two “Wartime Logs for British Prisoners” provided by the Y.M.C.A, containing an account of his experiences, including a description of life in the camp and the final march across Europe between January and April 1945, describing the conditions from which many prisoners did not survive. The logs also contain pen and ink cartoons, pencil drawings, and what purports to be Marlene Dietrich’s autograph in pencil. Both logs bear the camp censor stamp on the fly leaf. Other items include almost 100 post card size photographs, mostly of theatrical performances at the camp, as well as boxing matches, funerals (“My friend John, shot by the Germans”) etc, mostly bearing the camp censor stamp, a few family photographs, fragments of printed theatrical programmes, including “You Can’t Take it with You”, performed in October 1943, and “Only Make Believe”, performed in January 1942, part of a hand written script, etc. The post cards in generally good condition, although some are very worn around the edges, other items are worn or fragmentary. Accompanying the collection are several letters from the Imperial War Museum relating to items loaned to them for their “Great Escapes” exhibition in 2004. 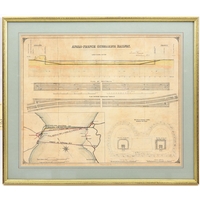 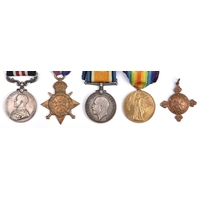