Autograph album. An extensive collection of signed pieces by... 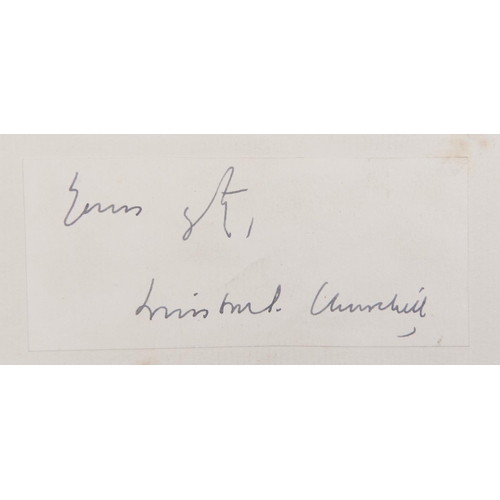 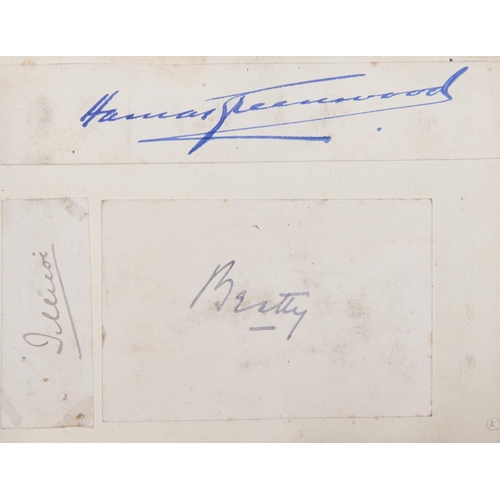 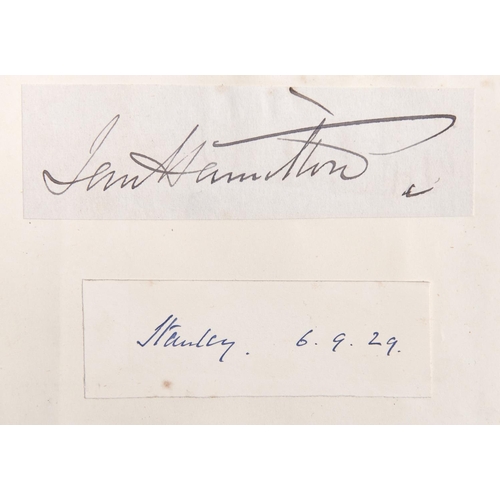 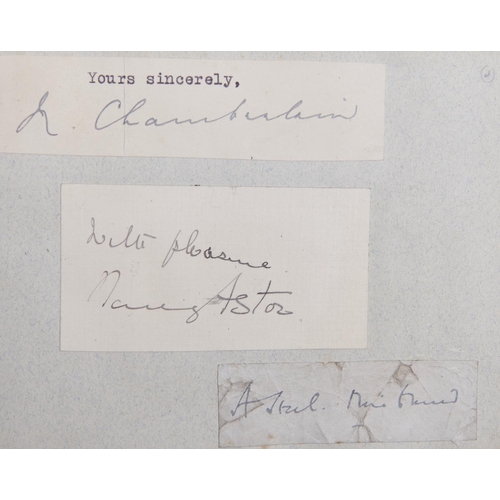 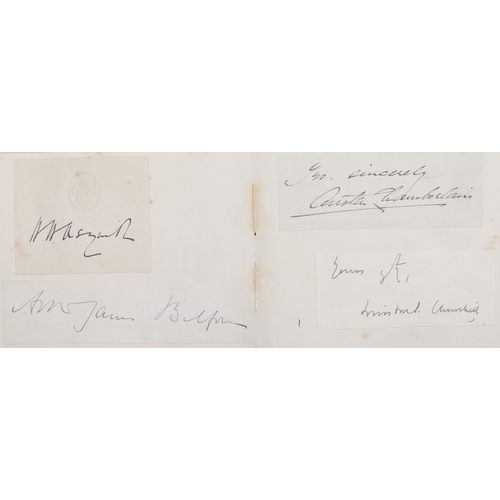 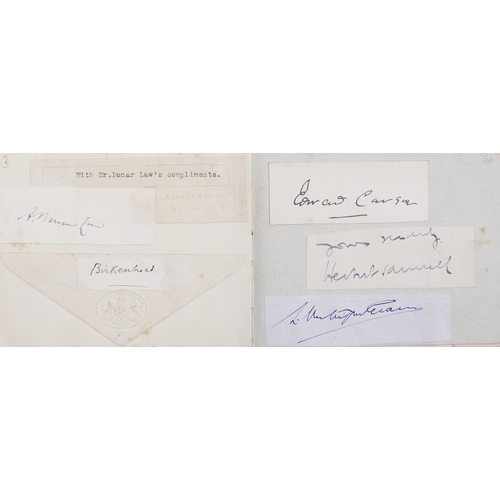 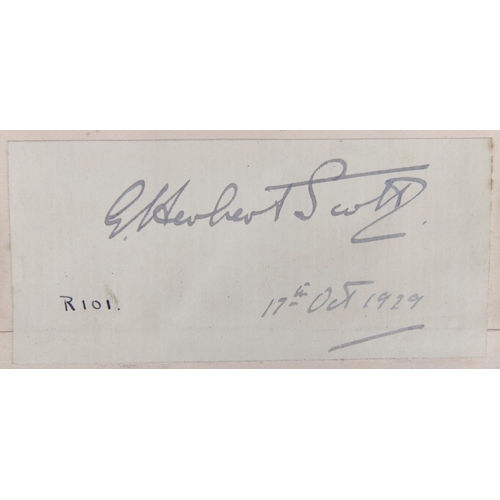 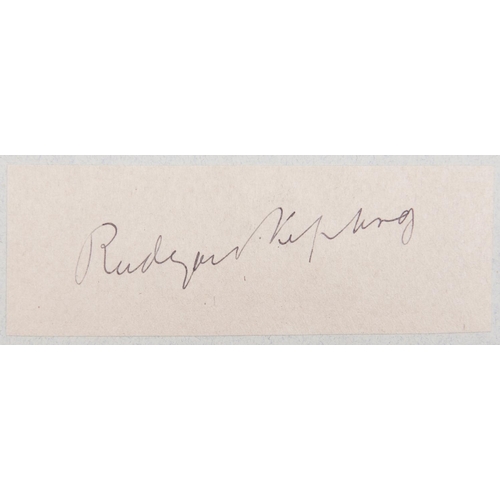 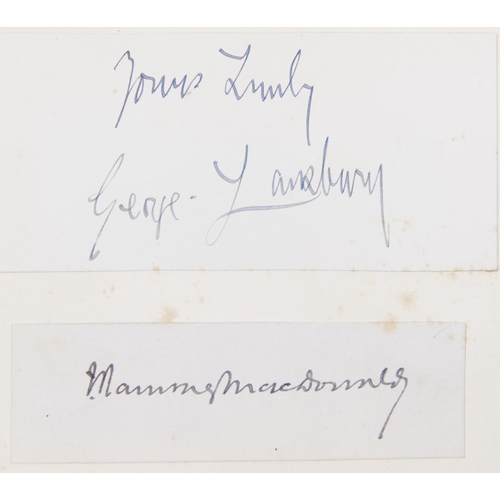 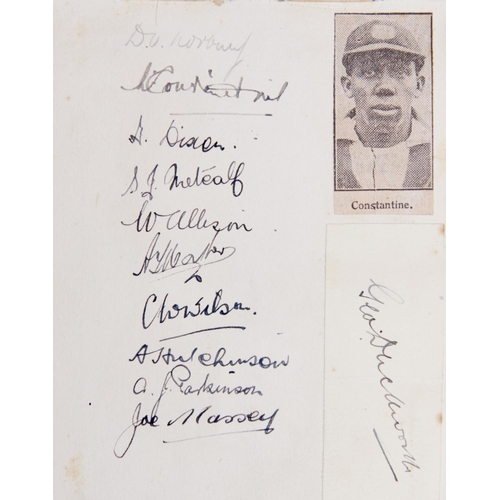 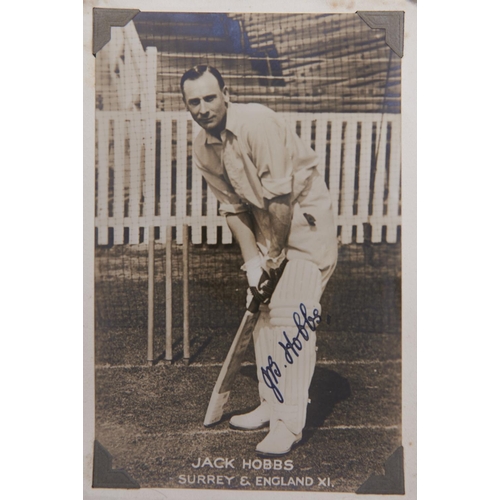 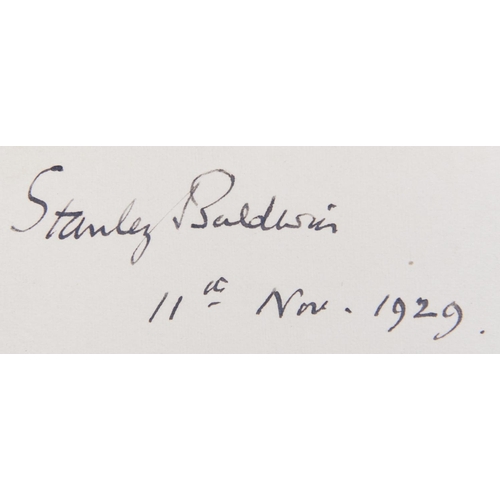 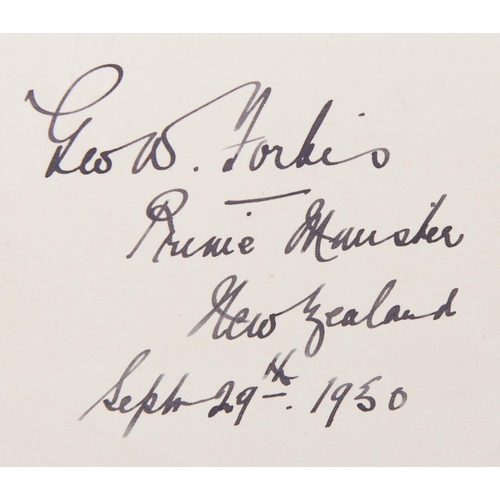 Internal evidence points to this collection having been formed in Lancashire, perhaps Blackpool, and over a fairly short period at the end of the 1920's 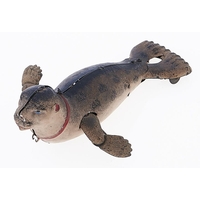 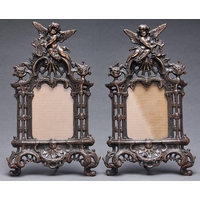