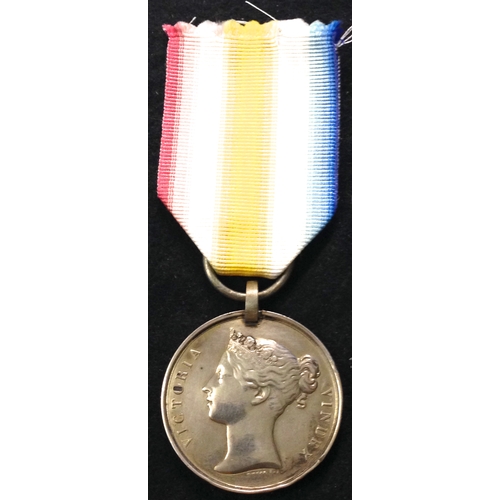 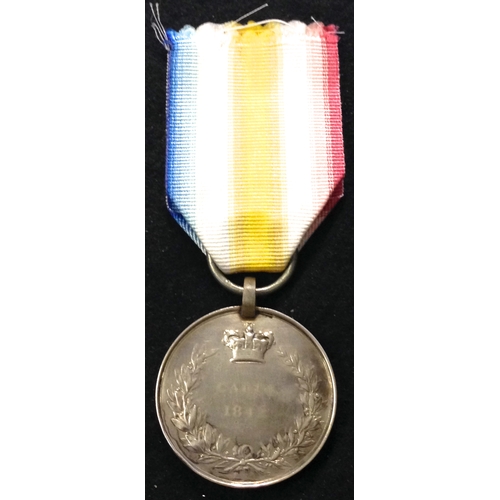 Clip and ring suspension. Following years of garrison duty in various stations in Europe, in 1824 the 31st regiment were ordered to India under Colonel Pearson and Major McGregor. Some 54 men of the regiment died on 1 March 1825 when their transport, the East Indiaman 'Kent' caught fire in the Bay of Biscay. One woman and 20 children affiliated with the regiment also died. The remainder of the 20 officers, 344 soldiers, 43 women and 66 children belonging to the regiment that had embarked on the vessel were rescued. As the official record expresses it: "In the midst of dangers against which it seemed hopeless to struggle-at a time when no aid appeared, and passively to die was all that remained - each man displayed the manly resignation, the ready obedience, and the unfailing discipline characteristics of a good soldier." With the outbreak of the First Afghan War in 1839, the regiment moved to Afghanistan and fought with Sir George Pollock's avenging army in operations around Kabul in autumn 1842. 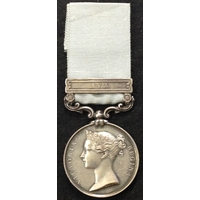 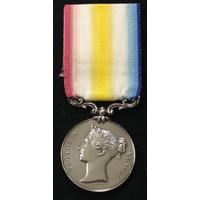