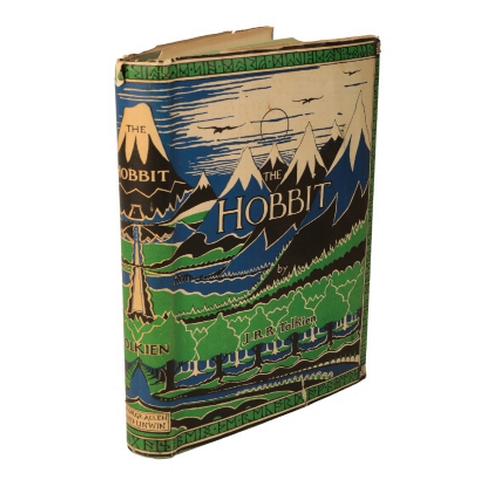 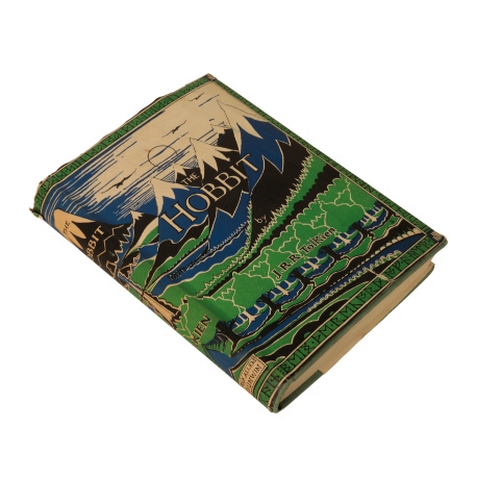 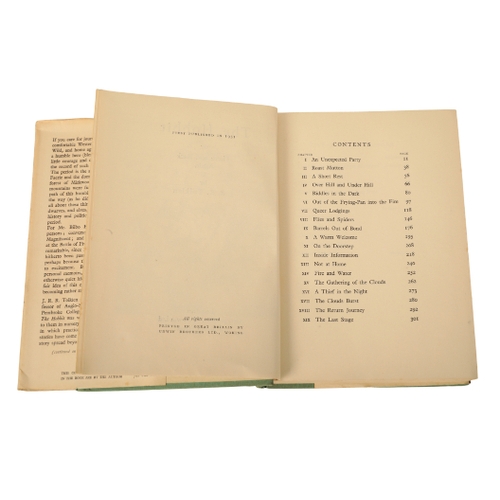 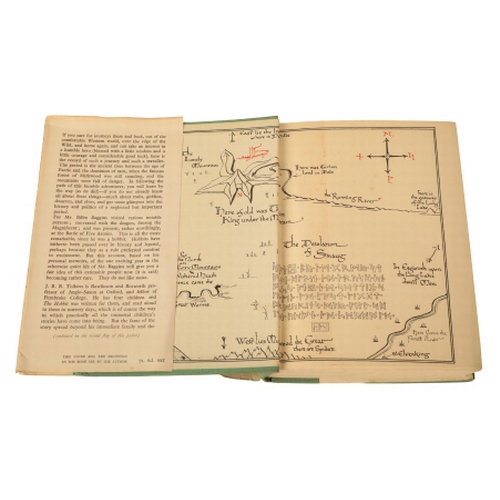 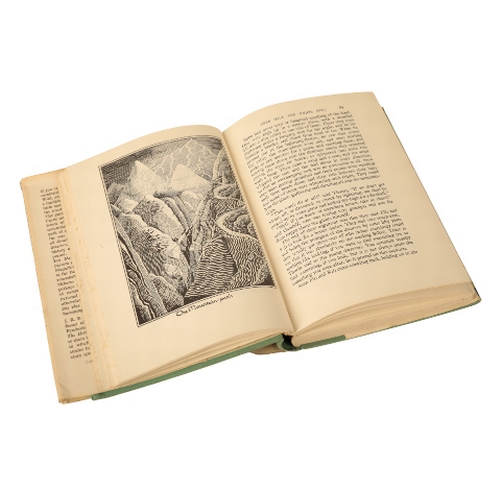 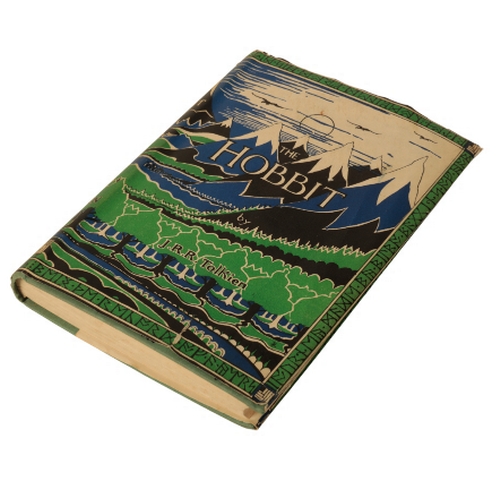 Provenance: A Dorset Family of Title

J.R.R. Tolkien's award-winning fantasy novel was published on 21 September 1937, with 1500 copies printed, which sold out by 15 December. Originally concieved in the late 1920's-early 1930's to entertain his three sons, Tolkien recalled in 1955 in a letter to W.H. Auden: 'All I can remember about the start of The Hobbit is sitting correcting School Certificate papers in the everlasting weariness of that annual task forced on impecunious academics with children. On a blank leaf I scrawled: "In a hole in the ground there lived a hobbit." I did not and do not know why. I did nothing about it, for a long time, and for some years I got no further than the production of Thror's Map. But it became The Hobbit in the early 1930's...'. The book has gone on to sell an estimated 100 million copies worldwide since first publication and was never out of print. Tolkien began work on The Lord of the Rings in December 1937 after publishers George Allen & Unwin encouraged the author, against his inclination, to write a sequel 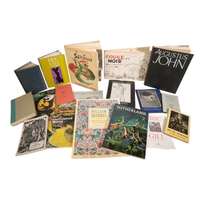 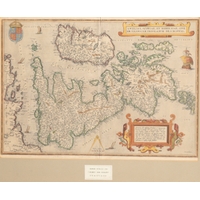