Busby's Auction house are holding their largest-ever auction this week, with a plethora of interesting lots!

On Thursday the 5th of March Busby's auction house in Bridport, Dorset, will hold its largest-ever sale, to include over 250 lots of toys.

The toys, to start at approximately 4:30 pm,  consist of several excellent collections of Dinky Toys and Hornby, many of which include original boxes in excellent condition. A tinprinted Bing Gauge Midland Railway Loco and Tender (lot 905, £100-£200) is one of the many model trains available on the day, with other manufacturers such as Triang, Gebruder Marklin and Mamod also making an appearance. 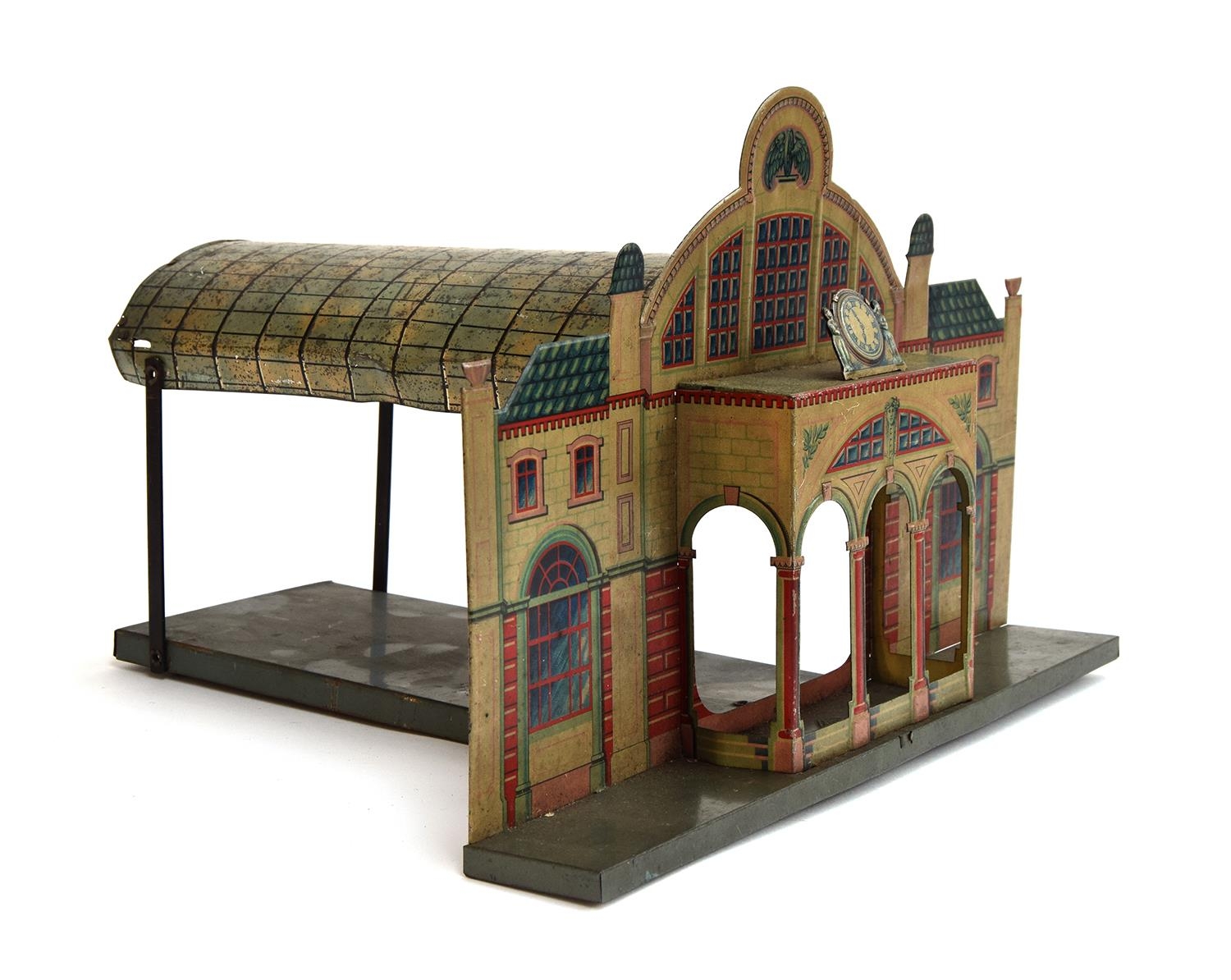 An interesting selection of 19th-century marbles will be offered for sale, which showcases the intricacies of the period's glass blowing.

We are also pleased to offer an uncommon Victorian children's game, 'Richter's Anchor Box' (lot 1064, £70-£90), which utilises small stone building blocks and is understood to be a precursor to Lego.

A large selection of ephemera and other collectables will also be present, which range from collections of postcards to theatre brochures. An interesting item recently consigned is an original 1968 promotional brochure for Stanley Kubrick's 2001 A Space Odyssey (lot 230, £15-£25), and a number of other classic film posters will be available on the day.