Robbie Williams Items to be Auctioned for Charity 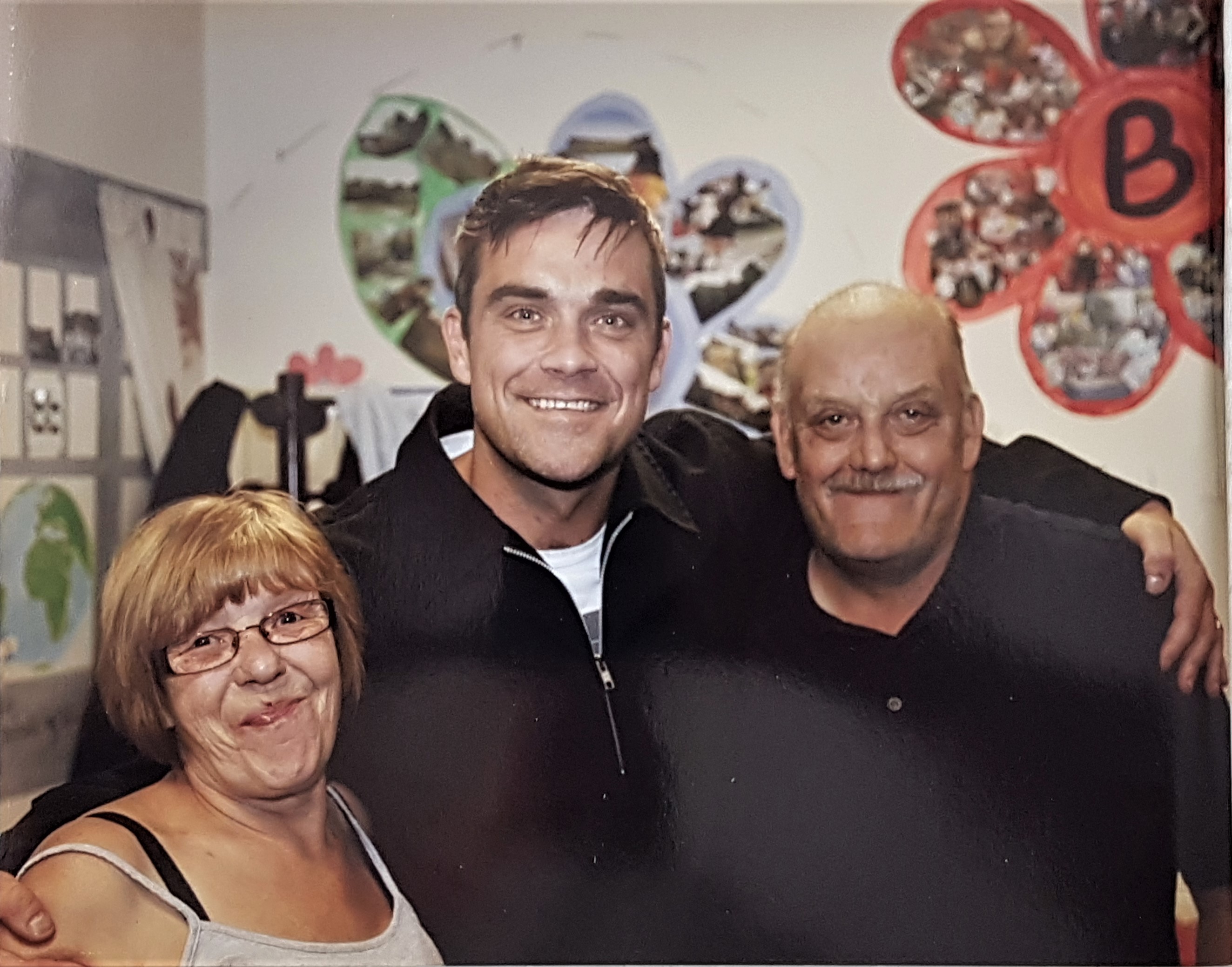 A.S.H. Auctions have a very special lot in their upcoming sale on the 24th Nov. If you know a Robbie Williams fan you better let them know about this one! The lot consists of several items signed by the singer himself.

Robbie Williams was born and grew up in Stoke On Trent, the town in which the saleroom is located and Robbie is still very passionate about his hometown.

He set up a charity fund called "Give It Sum" which has helped a number of charities over the years, one such charity is the Blurton Community Centre project which is located right in the heart of his hometown, Stoke on Trent.

The "Give it Sum" charity was created back in 2000 and is dedicated to tackling poverty, promoting social justice and helping local people find solutions to local problems, has funded almost 300 projects across North Staffordshire and seen more than £5 million spent on changing the lives of countless people in the area.

A.S.H. Auctions were approached by the founder of the Blurton Community Centre project, Mrs Nina Hulse, who whilst now retired, still thinks of the centre as her baby. She explained why she wanted to undertake the auctioneer's services; unfortunately, the centre had run into difficulties and was under threat of closure. Mrs Hulse asked A.S.H. Auctioneers if they would undertake the job of auctioning off the fixtures and fittings of the centre. She then mentioned the Robbie Williams items they were in possession of which were also to be sold.

Owners of the auction house kept in contact with Nina and have recently found out a lot about this amazing centre and the work that the team there have done over the years. They conducted some research via the internet and found a wealth of information about Nina and her dedication to the cause. Nina also featured in the book "Inspirational Women" which shows just how dedicated she is.

During the following few weeks, Nina and another volunteer of the centre worked tirelessly trying to rescue the centre and prevent its closure, which we are pleased to announce has been successful for the immediate future. So, for now, the fixtures and fittings are safe, but the Robbie Williams items are still going under the hammer to raise funds to support this worthwhile project.

They hope that the proceeds from the sale of these items will help to keep the centre going into the new year, while the volunteers sort out a new manager that can hopefully keep it going for good.

The auctioneers have kindly agreed to reduce our selling commission to 5% of the hammer price for this special project, as they believe strongly that local projects like this are a vital part of the community and need to be saved.

Included in the lot are the following:

These Items come With Many Items Of Provance, Including a Photograph Of Robbie Signing His Book At The Centre and will, of course, draw attention from fans of the singer on the day. The sale takes place next week, November 24th. The catalogue has not yet been loaded, so keep your eye out for it, and if you're interested in placing a bad you can set an auction alert for Robbie Williams to ensure you don't miss out.