We take a look at how you can start a whisky collection of your very own. 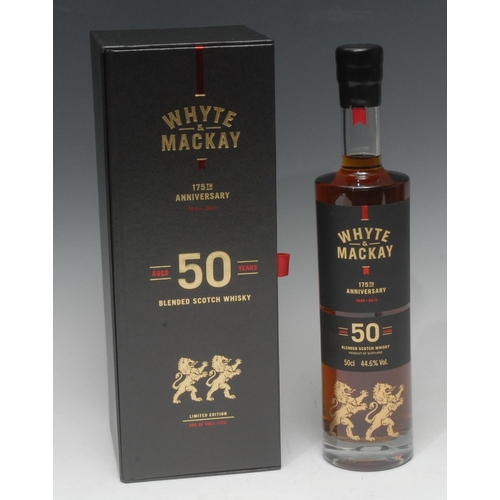 You may have recently read about the young man from Taunton whose father gave him a bottle of whisky every birthday. Born in 1992, Matthew Robson received a bottle of 18-year old Macallan whisky every year. He even received a bottle on his 18th birthday which would have been bottled the year he was born! Truly a history lesson in the evolution of the popular brand. Dad spent £5000 on the collection of 28 unopened bottles, complete with their own boxes and Matthew now looks to sell the collection for offers over £40,000. Perhaps you’re looking to do something similar for your own child, maybe you’re just looking to start an intriguing collection for yourself! If you happen to be a whisky lover there is no better time than now to create a trove of your favourite tipple. Here we explore the best way to begin your very own whisky collection.

Most people start collecting whisky because they enjoy the taste of a particular brand; however, certainly taste should not be the only deciding factor. Perhaps you want to do as Matthew Robson’s father did and collect a consecutive run of vintages, known as a vertical. Maybe you fancy collecting one bottle from every single distillery, only collecting single cask whiskies or perhaps just those from closed distilleries (silent stills).  Could it be that you just want to collect every bottle from your favourite brand – the idea is whatever you choose to collect; pick a theme and stick to it!

Did you know that darker whiskies are usually more prized than their paler counterparts? Turns out only 1/10 of Scotch whiskies are aged in sherry casks which are made with European oak. This gives them a different, richer, Christmas cake flavour and darkens the colour! What a collector is really looking for, is that the quality remains consistent and that the distillery has a good reputation. Keep an eye out for those rare whiskies; those from closed distilleries for example, bottles that have been discontinued also prove popular! Keep an eye out for those rare bottles only released annually in limited numbers! As with all collectables, rarity increases desirability and value!

Some rare brands to consider collecting are

Now whether you choose to collect your very own vertical, only search for the very rarest of whiskies, or rather choose one from every single distillery out there – we hope we’ve provided a few pointers of a place to start – just don’t forget to keep your prized bottles in a cool dark place and always standing up!