If you're interested in tribal art then you won't want to miss Shelby's sale next week! Find out more about what you can expect here...

Shelby's Auctioneers Ltd are holding a sale of African tribal items alongside other items from around the globe on the 29th of October.

As the name suggests, tribal art consists of items created by tribal communities, such as African tribes, aborigines, Native Americans and so on. These tribes have their own autonomy and therefore their own unique characteristics. These arts are culturally rooted and are often created with natural materials found in the surrounding homelands.

While these pieces may conjure up illusions of primitive art forms, they are in fact very intricate and skilled in their creation and have their own place in the art world, with more attention being paid to them and in turn an increase in value.

These tribal artefacts often speak to our souls in a way that some Western art just can't. These pieces celebrate the beliefs, ceremonies and rituals observed by the individual tribes and connect with people on an emotional level that speaks to them.

Shelby's sale on Tuesday is bound to draw attention with a number of interesting lots from Africa including Kuba masks a Dayak baby carrier from Borneo, various tribal spears, a Zulu shield and many furniture items from Ashanti stools to large tree root furniture.

As well as a wealth of African tribal pieces the sale also includes ethnographic art from around the world including India, Australia and America.

We have included some pictures below of what you can expect from the sale. Keep your eye out for the full catalogue to be uploaded here. 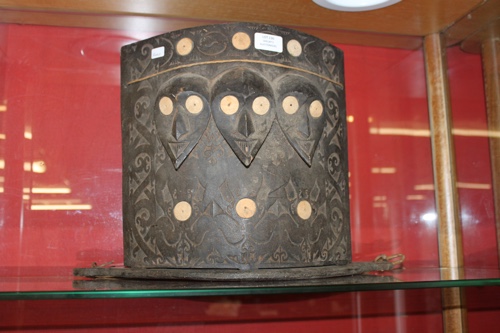 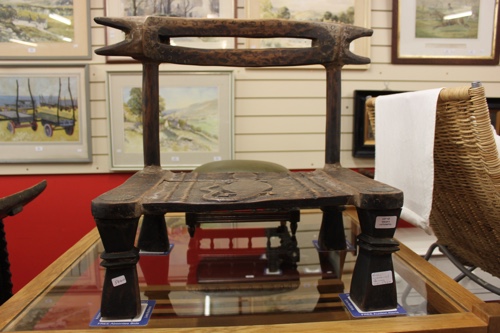 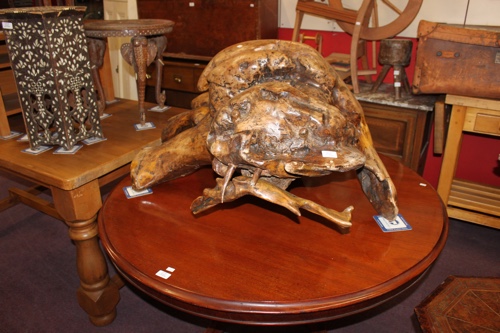 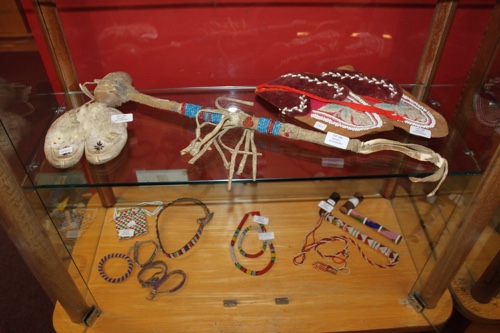 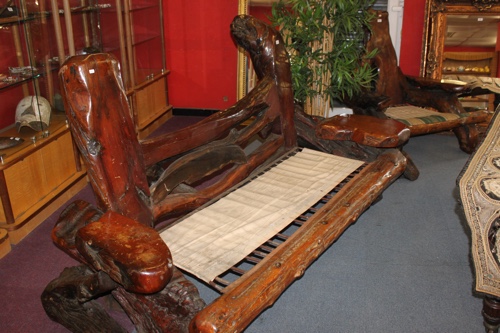 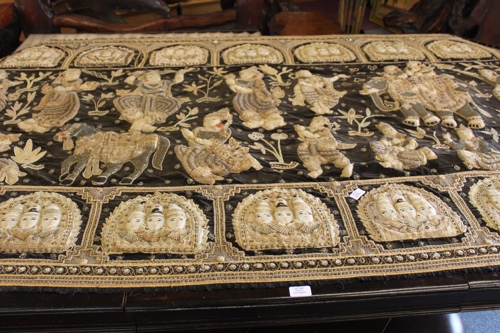 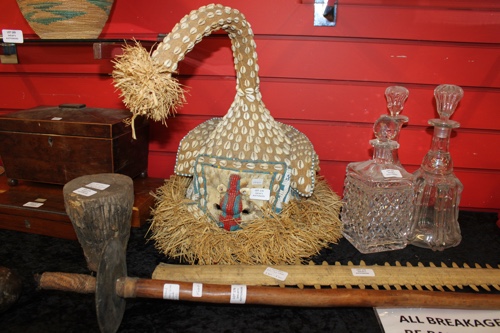 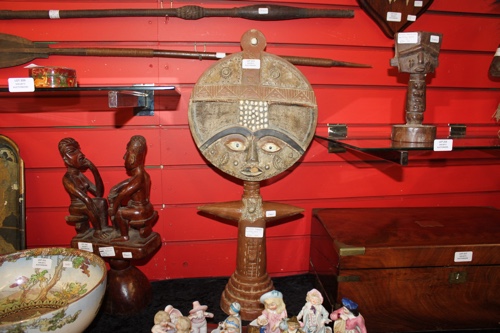 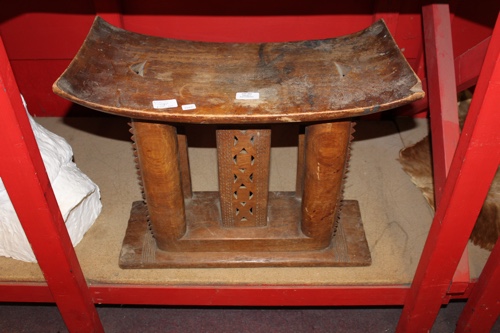