We take a look at five unusual auction lots. Find out what they are here...

The breath of 2 famous actors 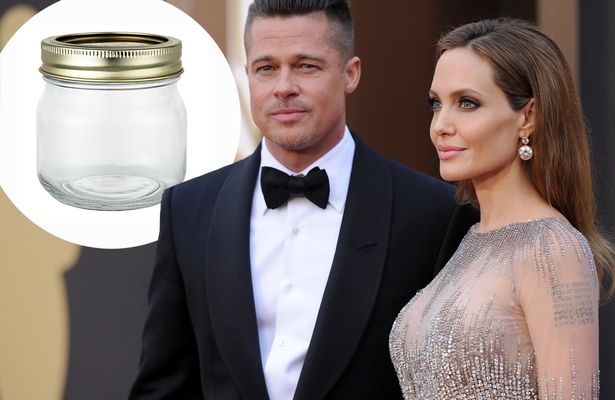 In 2010, a man listed what appeared to be an empty jar on eBay. With virtually no evidence, the seller alleged the jar potentially contained the breath or Brad Pitt and Angelina Jolie. He even admitted that it might indeed be as empty as it looked when he said it “may contain air molecules that came in direct contact with Angelina Jolie and Brad Pitt." Even so, someone bought it for a breath-taking $523. The seller saw them coming, through the glass of the empty jar maybe. 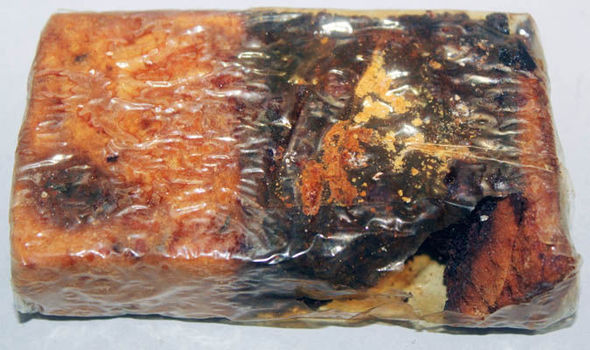 In 2015, a slice of wedding cake from the queen’s 1947 ceremony was sold by Gorringes auction house to a US buyer for £500. Despite it being very clearly mouldy, it was said at the time that it would still have been edible due to its high alcohol content. Rather you than me. This lot proves that making money at auction is a piece of cake. 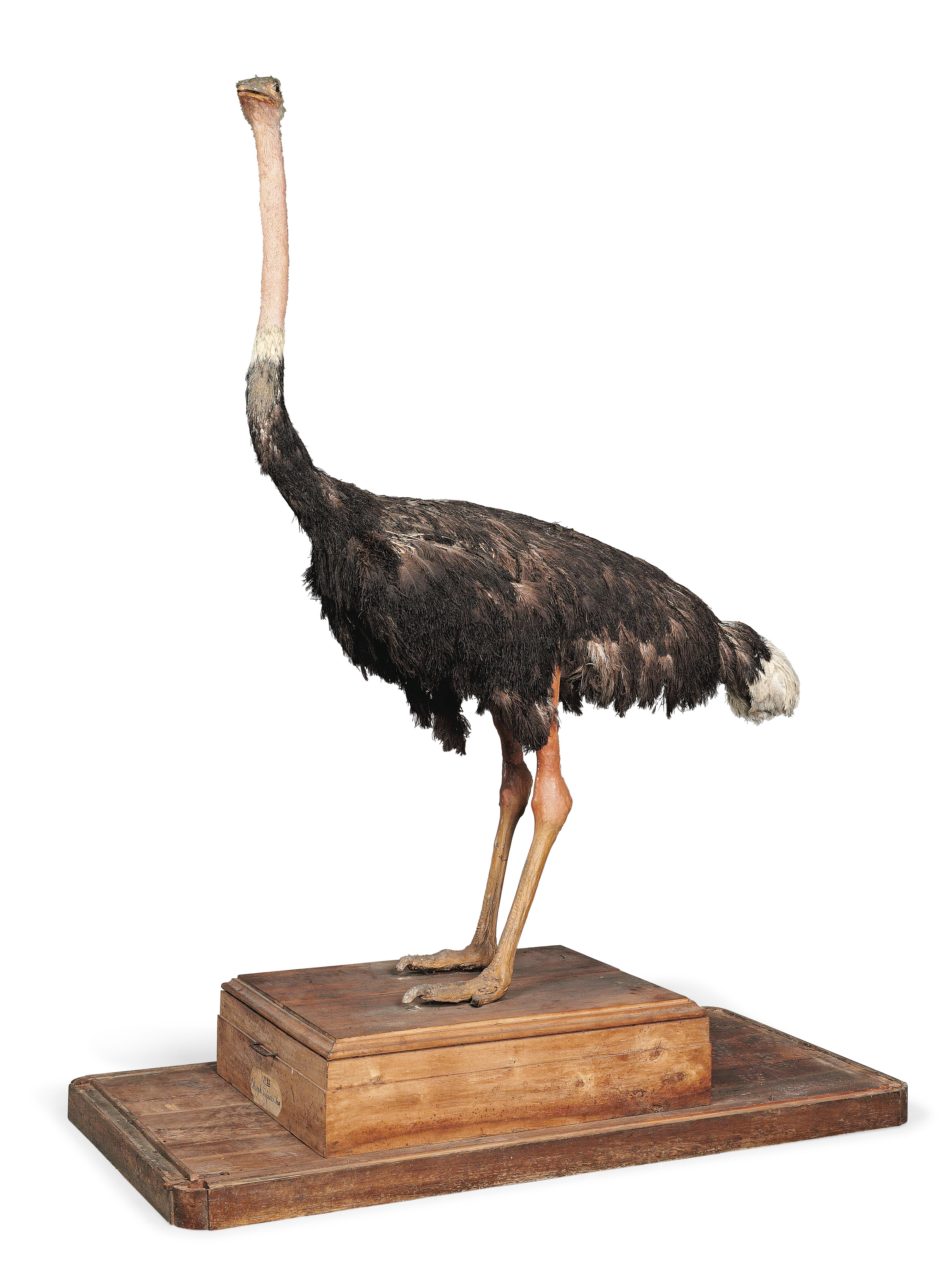 In 2013, a rare Italian taxidermy ostrich was sold at Christie’s for a whopping £21,250! The bird was ‘made’ by Joseph Vulpinus back in 1785. Post-stuffing, the bird was believed to have ‘lived’ in the renowned menagerie of the Villa Arconati in Lombardy, Italy. It was not unheard of to heave magnificent creatures hunted to order back then so this could have been how it came to be immortalised. On the other hand, it could have been ‘flown’ back as a memento from an overseas trip. But, over £20k for a dead bird? Stuff that! 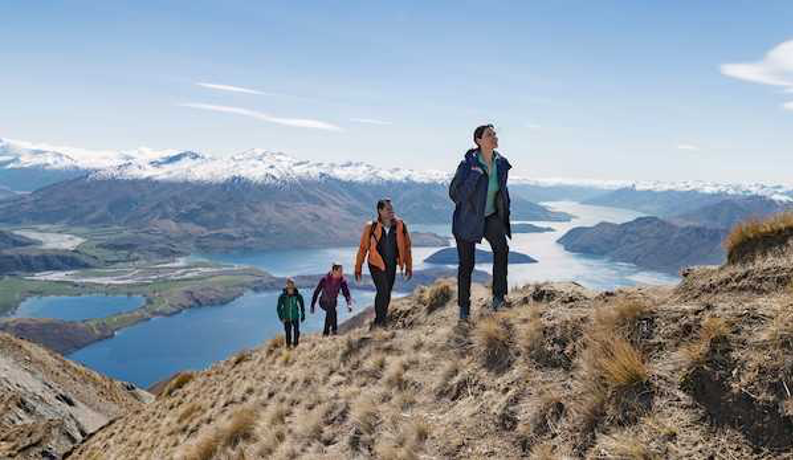 In 2006, an Australian man made a hilarious attempt at selling the country of New Zealand on eBay with a starting bid of $0.01 Australian dollars. Neither the prime minister of New Zealand nor eBay thought it was funny and the listing was removed by the site for a violation of its policy. But not before bids had reached $3,000. Don’t you just hate it when an item you really wanted gets removed? 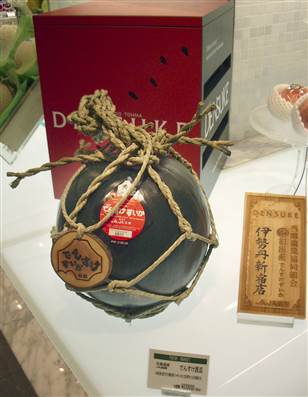 In 2008, a rare black watermelon fetched a staggering $6,100 when it was sold at auction. This costly Densuke melon is only grown on the northern island of Hokkaido, Japan. It’s believed to be the most expense melon ever sold. And there was me thinking fruit was pricey in the supermarket. Whoever said money doesn’t grow on trees? They were probably right, since melons grow on vines. I know where I’ll be going on holiday this year.