Fine Art Up for Sale this Weekend at Batemans of Stamford

Bateman's of Stamford has some incredible pieces of art amongst the lots this weekend, find out more here.

Several wonderful pieces of fine art are coming up for sale this weekend at Batemans of Stamford. We are expecting to see some spectacular hammer prices in the Fine Art, Antiques and Specialist Collectors auction on March 7th, which includes pieces spanning five centuries including an abstract by one of India’s pioneers of modern art and a Jacobean portrait. 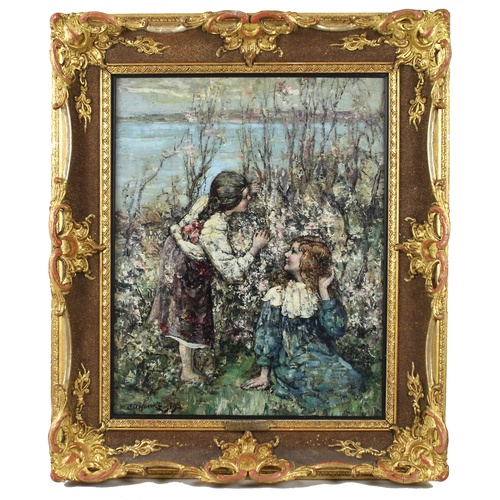 his painting, titled Mary Blossom, as painted in 1919 by Scottish artist Edward Atkinson Hornel (1864 – 1933). Hornel was known for painting scenes of landscapes, foliage, flowers and children. After studying at Edinburgh’s art school, he spent two years in Antwerp, Belgium, before returning to Scotland in the late 19th century and associating himself with the Glasgow Boys, an influential circle of artists and designers who flourished between the late 19th and early 20th centuries. Hornel’s home, Broughton House in Kirkcudbright, which he shared with sister, is now administered by the National Trust for Scotland.

This painting is a typical example of Hornel’s atmospheric impasto style and is expected to fetch between £10,000 - £15,000. 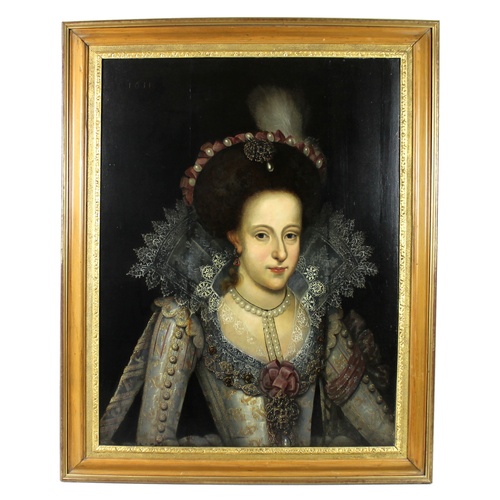 Saving the best until last, we have this breath-taking portrait dated to 1611, the time of King James I and Europe’s Renaissance. This untitled piece is attributed to Dutch Frans Pourbus The Younger (1569 – 1622) who worked for many of the most influential people of his day including the Queen of France, Regents of the Netherlands and the Duke of Mantua. The portrait is believed to be of Margaret Gonzago, the Duchess of Savoy, whose father was the Duke of Mantua. Margaret married Henry II, Duke of Lorraine, in in 1606.

A rare find, this is one of the best examples of early 17th century portraits that Batemans has seen. As such, we have high hopes that it will exceed its estimate of £5,000 to £8,000.

If these are slightly out of your price range or not to your taste, there are a total of 330 lots in the sale, which kicks of at 10am this Saturday. You can view the catalogue and register to bid online from the comfort of your home here.