Regent Auctions are selling a vintage turnstyle from Deepdale Stadium the home of Preston North End. Find out more here: 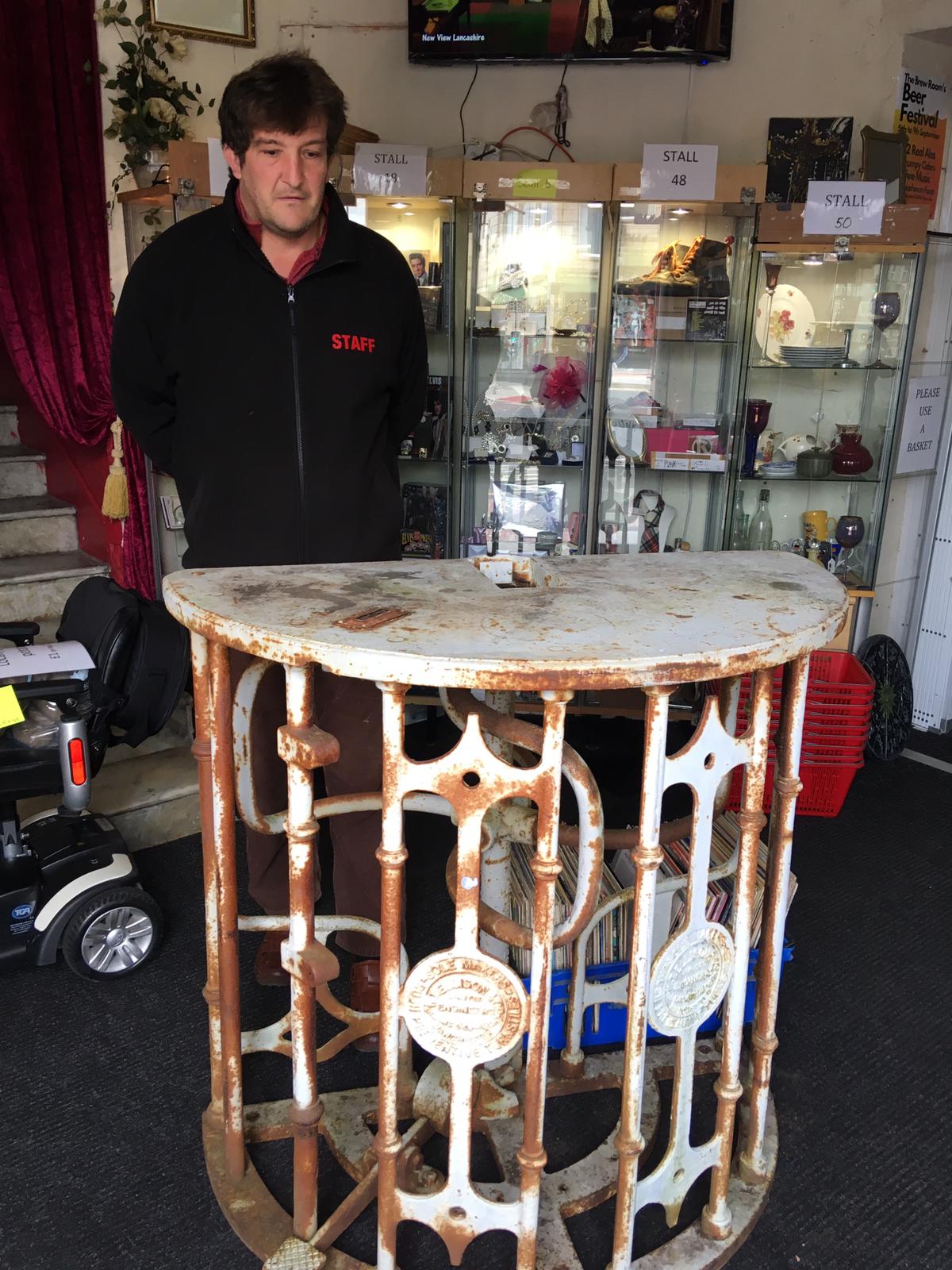 Following the success of the recent sale of an original Blackpool FC turnstyle, Regent Auctions are pleased to announce they are offering a Preston North End turnstyle originally sited at Deepdale Stadium in their upcoming auction on the 26th September.  This fully complete item is believed to have been removed following the stadium’s renovation in the mid 90’s.

The turnstyle, is expected to fetch plenty of interest in the auction. The guide price for the turnstyle is £400 - £600.  Olly Ashton, auctioneer at Regent Auctions said, " The Blackpool FC turnstyle went really well and I don’t see why this wont be just as popular".

The auction will take place at 11am at The Regent Cinema on Church Street where monthly auctions are held on the  last Thursday of every month with live online bidding as well as bidding in the room.

If you fancy bidding for the turnstyle, you can do so LIVE on the day with us here.

Further information on submitting lots into the auction can be obtained on 01253 290879.